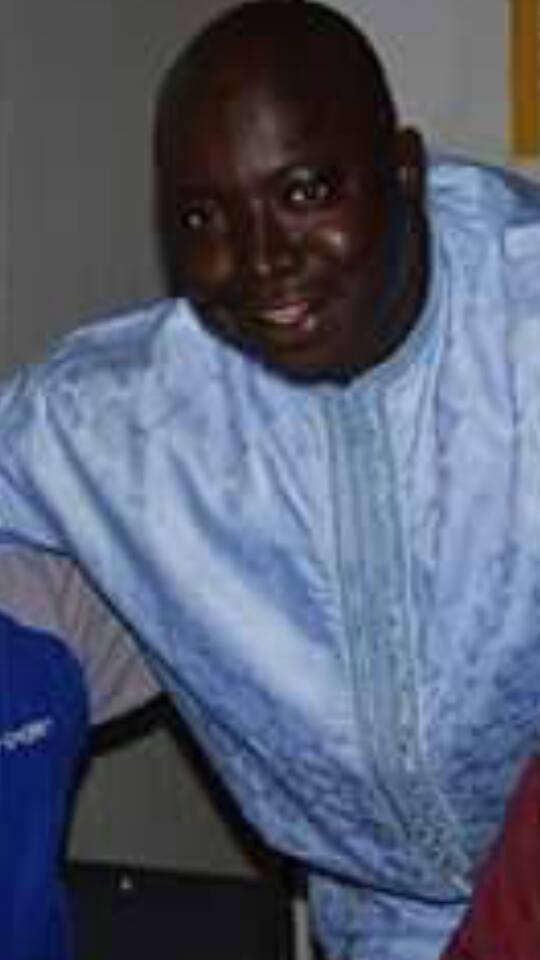 Dependable information gathered from our sources within then National Intelligence Agency (NIA) confirmed that a native of Foni Kalagi (name withheld), an uncle to Landing 13 Badjie, was the one who shot and killed the Whiteman who was bundled in a sack by NIA operatives and thrown over Burmang Bridge at Kalagi Village sometime in 1996.

The Whiteman was arrested at the airport when security officers found a bulletproof vest and military gears in his luggage. He was taken into custody at the NIA Headquarters in Banjul.

Accused to be an assassin sent to eliminate the then Gambian military ruler, Captain Yahya Jammeh, he was killed allegedly on the orders of Jammeh after he was informed by 13 Badjie about the purported mission of the man. Jammeh was quoted ordering 13 Badjie to ‘’finish him up’’.

According to our sources, it was around 18: 00hrs, on the orders of Landing 13 Badjie, when the man was bundled in a sack and taken from NIA Headquarters by Sheikh Omar Jeng, Jalamang Janko, Musa Kinteh and Dodou Sillah.

He was driven from Banjul to Foni and thrown over Burmang Bridge at Kalagi. He managed to tear off the sack and swam to safety by climbing mangrove trees. Shouting and calling for help, information about a Whiteman lost in the mangroves reached town.

In the early hours of the morning, two gun shots were heard from the direction of the river. It was alleged that a native of Kalagi an uncle to 13 Badjie on the manipulation of his nephew, shot and killed the man with a hunting rifle.

Landing 13 Badjie was born in Cassamance, Southern Senegal, but raised and schooled in Kalagi by his uncle whom he used to kill the Whiteman.

Efforts are underway to trace 13 Badjie for his version on the allegation against him.