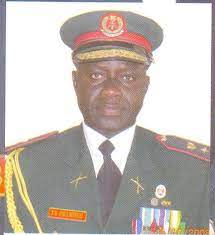 The Government of the Gambia in a press release below indicated that two more officers of the Gambia Armed Forces has been arrested in connection with the recent alleged foiled coup plot.

The government also announced the setting up of an investigation panel to look into the alleged coup. 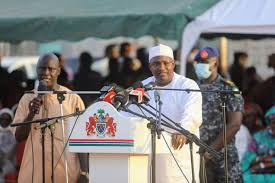 Banjul, The Gambia — The public is informed that two more soldiers linked to the alleged foiled coup plot were arrested over the weekend and are helping investigators unearth allegations of plans to overthrow the Government of President Adama Barrow.