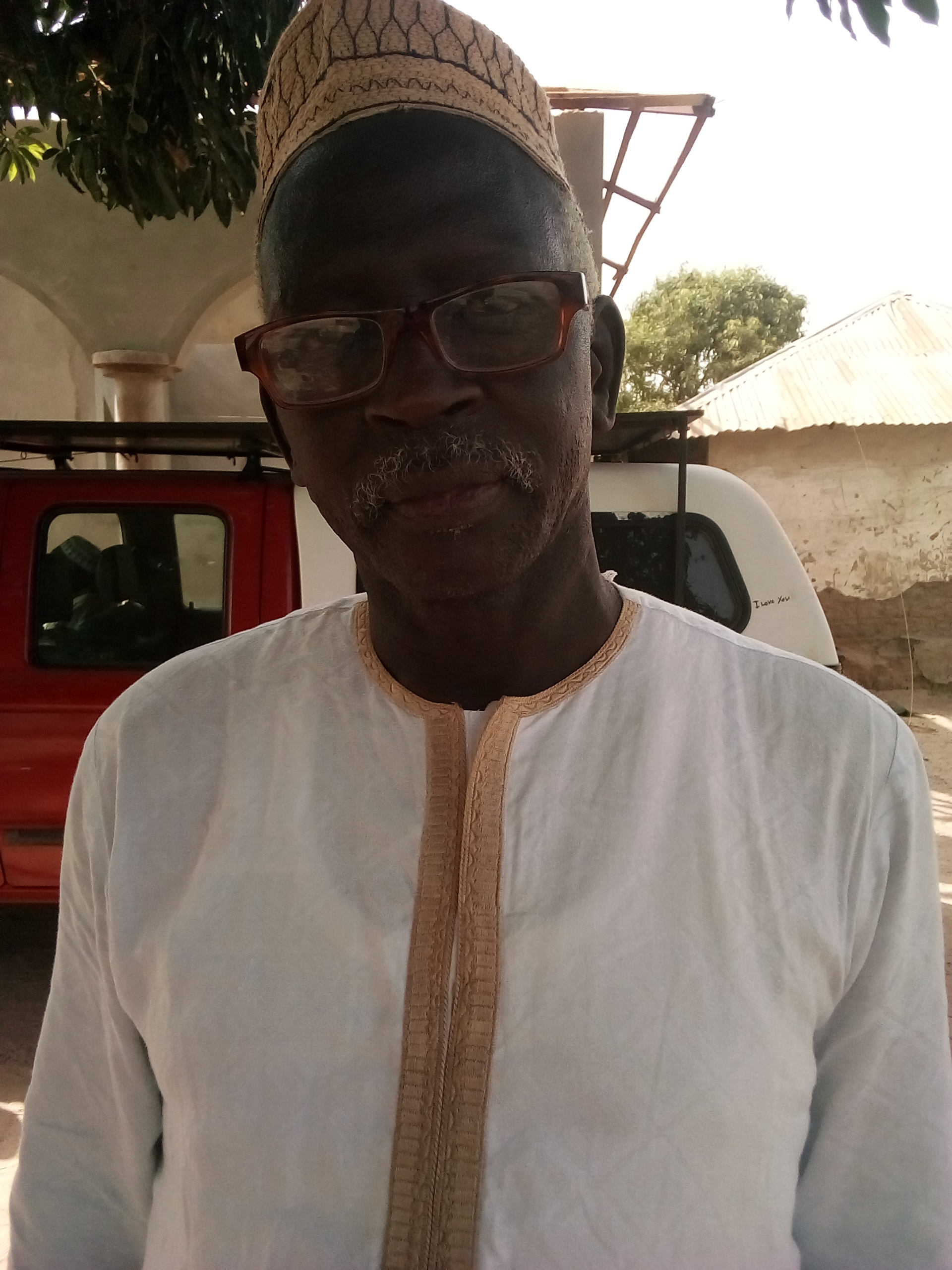 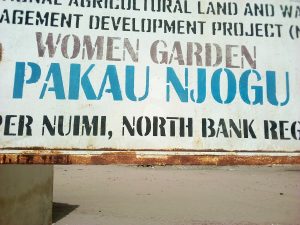 Momodou Ida Bah is a political name in the Gambia, but more common within his birth place of the North Bank Region (NBR) and Central River Region (CRR) where he served as a Deputy Governor. He came out second in the 1972 “Gambia Common Entrance” Examination of West African Examinations Council (WAEC).

From a humble, religious and Islamist Jihadist background, Mr. Bah started his educational career at Albreda Primary School at the age of twelve (12); he then proceeded to Campama Primary where he sat to the Common Entrance Examination for the second time, and emerged with a thriving 2nd position throughout the Gambia.

Now the fifth Alkali of Pakau Njogu, the retired Teacher, Civil Servant and Politician during the First and Second Republics, could be recollected, was a tough contestant against the then incumbent PPP candidate, late Landing Jallow Sonko, in the 1987 Parliamentary Elections for the Upper Niumi Constituency seat; but lost to Sonko with a narrow margin.

Momodou Ida Bah was born on 1st January 1953 at Pakau Njogu, to one of the great grandsons of Senegambia Islamic Jihadist, General Maba Jahou Bah. He attended Albreda Primary School where he sat for the common entrance examinations but could not score a high or secondary school entrance mark. He repeated at Campama Primary School and in 1972 re-sat the exams and came out second in the Gambia.

Unfortunately, as a rural boy without strong family connection within the bureaucracy system, he could not secure a government scholarship at the time, which was meant for outstanding students. He proceeded to Gambia High School, and shortly before he sat to the WAEC Ordinary levels Certificate Exams, he was recommended by the Education Department to be employed as a teacher. He was posted at Pakalinding School where he started his teaching career.

He joined the then Movement for Justice in Africa (MoJA) branch of the Gambia and became a key figure of its membership within Lower River Region where he was the sole distributor of MOJA propaganda leaflets and materials from Jarra Soma, Kalagi and Brikama.

In 1987, shortly before national elections, Bah requested for a transfer from Pakalinding to Niumi, more preferably Berending, but his request was turned down by the Education department. He defied the authorities and left his teaching post for two months without salary.

After two months, his request was granted and was posted at Berending Primary and Secondary School. He secretly used that opportunity to pave and plan for his political ambitions; he bought a small motorbike locally called “bebeh” and built a local bakery at his village.

Every day after closing from school, he would load his bebeh with bread to deliver supplies to the villages within Upper Niumi Constituency. On the pretext of selling bread to the communities, he was able to familiarise and apprise himself with the locals, thereby politically engaging the people. Six months prior to the 1987 elections, he was able to politically convince a lot of people.

The Pakau Njogu native contested for the Gambia People’s Party (GPP) under the leadership of Mr. Assan Musa Camara (late), against Landing Jallow Sonko of the then ruling People’s Progressive Party (PPP) of Sir Dawda K. Jawara. Having lost in the polls, Bah in 1989 cross carpeted to the PPP and was appointed as a Development Officer at Kuntaur Area Council, Basse Area Council and Mansakonko Area Council, respectively. Shortly after the 22nd July 1994 military takeover that brought an end to the PPP rule, the veteran politician was labeled by the junta as a PPP militant and consequently, sacked from his area council job.

He briefly joined the United Democratic Party (UDP) that was newly formed after the banning of PPP by the Yahya Jammeh-led military junta, before shifting his political allegiance to the APRC party of Jammeh; and in 2000, Bah was appointed the Publicity Secretary of the then ruling APRC. In 2009, he was made Deputy Governor of Central River Region (CRR) under Ganyie Touray. He was again accused by the APRC of defying their party principles, but according to him, he refused to be a political “puppet and stooge”.

Retired from party politics, Bah is now the head of Pakau Njogu Village, a renowned and respected settlement within Niumi, which was founded by his grandfather Njogu (Malick) Bah in 1937. Njogu Bah, who died in 1980, was a grandson of General Maba Jahou Bah.

Ibra Maram Bah was born in Kerr Maba in Niorro in 1855, now Senegal, to General Maba Jahou Bah and Maram (Mariama) M’bye. He migrated to the Gambia after his father; General Maba was killed in battle in July 1867.

His two sons, Sait Matty and Ibra Maram Bah, then left for the Gambia. Sait settled in Bakau, Cape Point while Ibra settled in Niumi Sika.

However, Maam Ibra later moved to establish his own village named Pakau Ibra, but in 1937 the said village was abandoned for a “new settlement” created by his son Njogu Bah. That settlement became Pakau Njogu taking the name of the founder Njogu Bah.

From the establishment of Pakau Njogu Village in 1937 to date, the said family continues to be the ruling and spiritual leaders of the village.