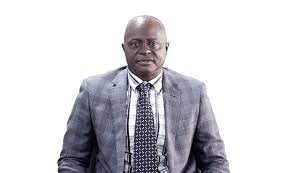 The Auditor General of the Gambia Mr. Karamba Touray and his team of expert auditors after reviewing the major Banjul rehabilitation project unceremoniously awarded Gai Enterprises concludes the following findings.

The Auditor General’s report on awarding of the Banjul drainage, roads, and Sewage Project which was tabled before the Parliamentarians by the Minister for Public Service indicating the failure of the Government to gazette the contract and the commencement of the project before the contract was signed among others things.

The Auditor General indicates that the Government of the Gambia through the Ministry of Transport, Works and Infrastructure signed a contract with GAI Enterprise for the Banjul Drainage, road and sewage project in May 2019 amounting to $35,720,000.00 equivalent to D1, 821,720,000.00 following the approval by the President and Cabinet.

The report indicated that the project is significant in his audit of the financial statements as the amount involved is so material and required a thorough review of procurement files and discussions with officials at the Ministry of Transports, Works and Infrastructure as well as personnel at the Office of the President, adding that experienced audit personnel were attached to obtain complete information as well as conduct interviews with relevant officers.

The Auditor General said the developed procedures which among others included a discussion with the officials at the Ministry of Transport, Works and infrastructure to understand the procedures followed in awarding the contract.
The auditors further revealed that the requested a copy of the gazette from the Ministry of Transport, Works and Infrastructure to confirm whether the award has indeed been gazetted before the signing of the contract. And also review the Gambia Public and Procurement Authority (GPPA) Act and Regulations and other relevant laws and regulations that govern the award of contracts of such nature.
Also indicated reviewing the legal opinion provided by the Ministry of Justice on the draft contract against the final contract to confirm whether anomalies were fully addressed and recommendations fully implemented; also reviewing the progress reports for the period under review and held discussions with the consultant and principal engineer supervising the project to confirm activities performed and progress reported by the contractor. 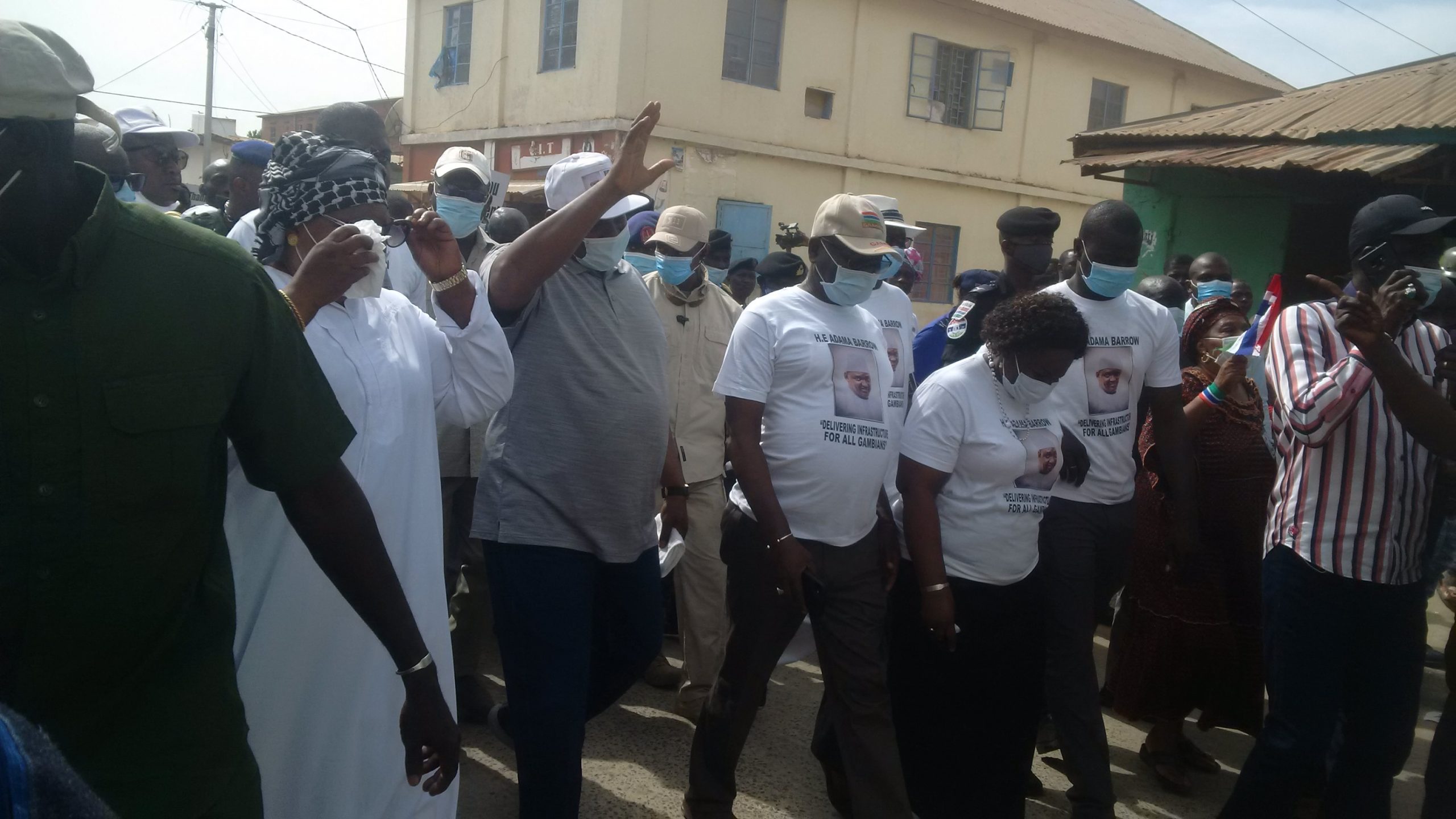 Mr. Touray and his team said based on the procedures performed, they observed the failure to gazette the award of the Banjul drainage roads and sewage project, the project commenced before the contract was signed and flaws in the Banjul Drainage, Roads, and Sewage (BDRS) project in addition to the misstatement noted in the opinion.
On the failure to gazette the award of Banjul Drainage Roads and Sewage Project, the auditors said during auditing, they noted that the Ministry of Justice had advised through a letter referenced AG 313/01/ Part 6 (16) dated 18th June 2019 that the approval by the President and Cabinet of the award of the BDRS project to Gai Enterprise in May 2019 amounting to $36,720,000.00 should be gazetted before the conclusion of the Engineering, Procurement and Construction (EPC) contract agreement.
The team requested a copy of the gazette from the Ministry of Transport, Works and Infrastructure and confirmed that the award of the contract was gazetted 18 months after the commencement of the contract and advised the management that proper procedures should be followed to ensure transparency and accountability.
While on the project commencement before contract signing, they reviewed documentations and discussions with officials unveiled that the Banjul Drainage, Roads and Sewage (BDRS) contract was signed in May 2019 and tabled at the National Assembly on 12 June 2019 when the project was scheduled to be completed by November 2021.
The team also reviewed the consultant’s report as well as the updated programme of work for the project and noted that actual work commenced on 18 March 2019, two months before the contract was signed and submitted to the National Assembly for discussion in June 2019. This further raised concerns over the transparency leading to the award of the contract.
The Auditor General said they noticed flaws in the Banjul Drainage, Roads, and Sewage (BDRS) project after reviewing the letter of Intent (Loi) from the contractor, GAI Enterprise who offered to pre- finance and implement the Banjul Drainage Road and Sewage Project.
They indicated also noted major omissions such as detailed study, design, work schedule and Bill of Quantity (BOQ) that were not submitted by the contractor (GAI). They said there is a likelihood that a huge premium would be paid to the Contractor for its contingency and risk. “Modification to design may attract extra costs to the government,”
According to the Auditor, there is also no evidence of due diligence conducted to confirm that the contractor has available financial resources including performance security to execute the project.