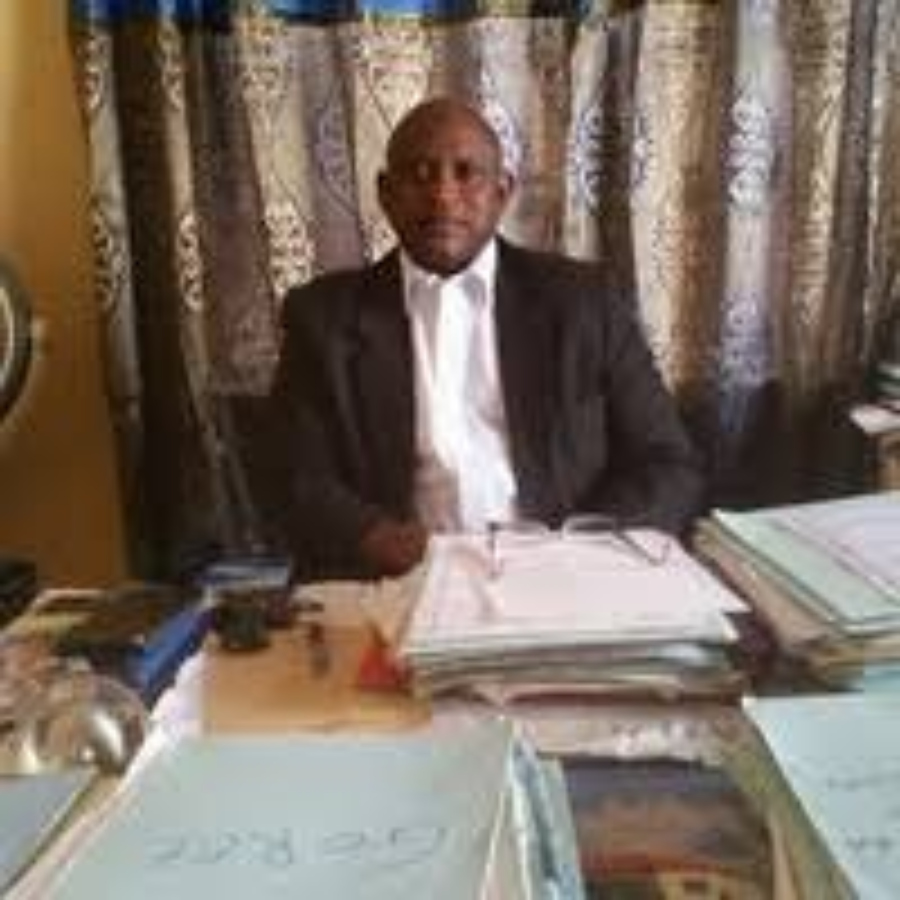 A long serving private Lawyer, Mr. Hammey Krubablly was on Friday 24th July 2020, arrested and granted Police bail on the allegations of rape and defilement of a minor under 18 years.

Mr. Hammey Krubally who operates a private legal chamber was picked up by Police investigators of Child Welfare Unit at his office in Banjul to respond to allegations against him.

He was cautioned and granted Police bail to the tune of D200, 000 with the condition of reporting back to the Police on Monday 27th July for further investigation into the matter.

The Spokesperson of the Gambia Police Force Superintendent Lamin Njie confirmed the arrest of lawyer Krubally and said rape allegation was levelled against him and matter is under investigation.