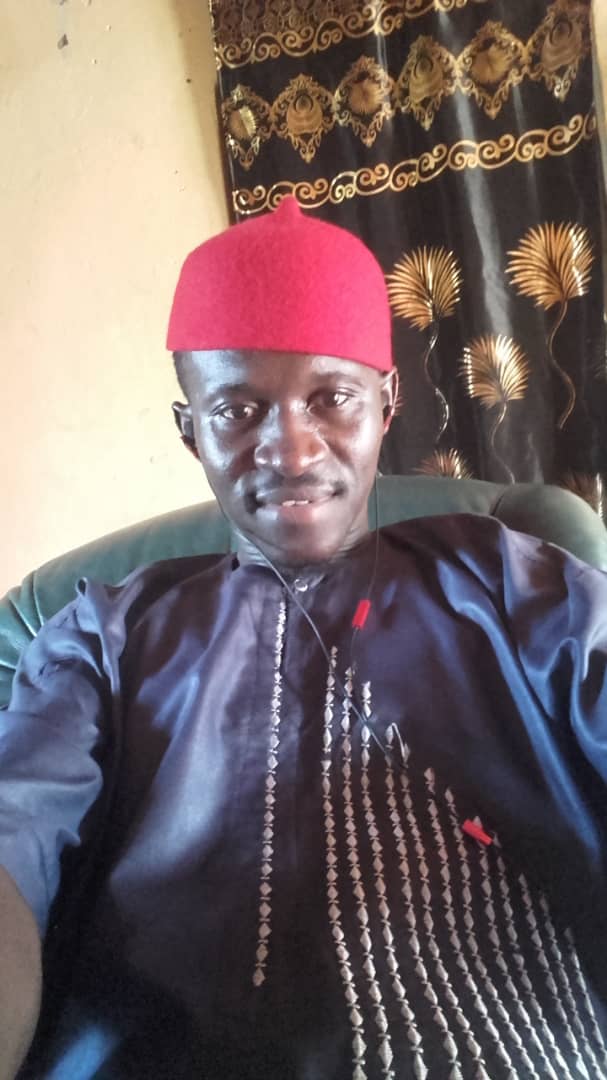 By: Fabakary B. Ceesay
Reliably information from impeccable sources within Lower River Region (LRR), has it that the ‘3 years jotna’ LRR branch case file has been ordered to be sent to Banjul for review and further legal advice on the matter.
Police Commissioner Kemeta Sambou is ordered to escort the case file to Banjul for his superiors to decide whether they have a case against the two accused persons.
The accused persons Ballo Saidykhan, regional Chairperson and Jerro Saidykhan regional treasurer are charged with ‘unlawful assembly’ by Mansakonko Police.
The trial which was supposed to be heard on Monday, 9 March 2020, has been pushed till further notice by police prosecutors.
However, the trial will now be decided by top police prosecutors in Banjul.
According to our sources, the two accused persons and their supporters were at the court in Mansakonko, but the trial Magistrate Mr. Peter was not present in court
Prosecutor Secka, who was handling the case since the arrest of the accused persons on 1 November 2019, informed them that he was instructed by his superiors in Banjul to hand over the case file to regional Police Commissioner Kemeta Sambou to take the file to Banjul for further advice on the case.
Police Spokesperson Assistant Superintendent of Police (ASP) Lamin Njie, confirmed that the matter is with the Police and is under review. He said as soon as the review is done, the matter will be mention in Court.
However, ASP Njie could not tell whether the case will be review in Banjul or at Mansakonko.