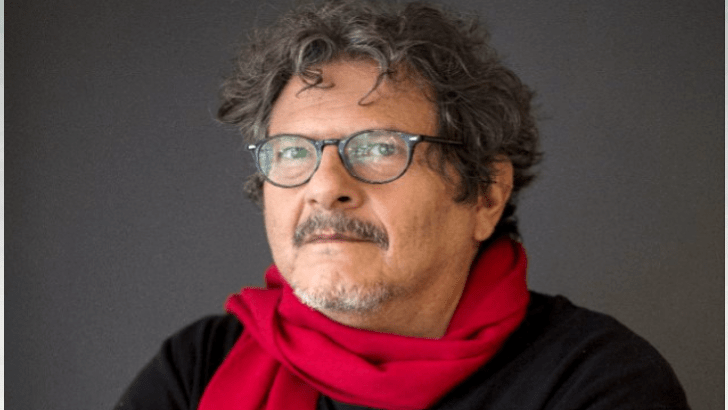 Today, Gambia sought a ruling from the International Court of Justice (ICJ) – the “World Court” on whether Myanmar’s treatment of the Rohingya population violated the 1948 Genocide Convention. You can read about it here  https://www.nytimes.com/2019/11/11/world/asia/myanmar-rohingya-genocide.html?smid=tw-nytimesworld&smtyp=cur  .

Since August 2017, the Myanmar military has been committing mass killings, sexual violence, and widespread arson against Rohingya Muslims  in northern Rakhine State, forcing more than 740,000 Rohingya to flee to Bangladesh. Nearly one million Rohingya now live in overcrowded camps in Bangladesh, while another 600,000 remain in Myanmar, confined to camps and villages without basic rights.

The case filed today by Gambia will help increase the international pressure on the Myanmar government to take concrete actions to improve the situation, and could lead to a judicial determination of Myanmar’s responsibility for the crime of genocide, including its duty to prevent and punish the crime.

‘’While most Gambian activists with whom I have spoken support this move, I have also heard some voices complaining that Gambia “with all our own problems” would divert energy into this initiative.  I  note that the monetary cost of Gambia’s intervention – in terms of legal fees – will be entirely supported by the Organization of Islamic Cooperation (OIC), which mandated Gambia to take the action.

I strongly believe that the defense of human rights internationally should not be left to countries with no problems of their own (are there any?), and certainly not to the rich countries who have traditionally dictated and dominated international relations.

Rather, I think it’s encouraging that a small, poor democratic country like Gambia, even as it’s coming to grips with its own abusive past, has taken a bold initiative to defend the rights of people 7,000 miles away.  We don’t see that kind of international solidarity very often these days, and when we do, we should hail it and support it.

I have had two personal experiences with the ICJ, and I know how important its rulings can be.  In one, Belgium took Senegal to the ICJ for failing to prosecute or extradite Hissène Habré. The ICJ’s unanimous ruling in 2012 that Senegal had violated its obligations under the UN torture convention and that it must prosecute Habré without further delay, was an important factor in the creation later that year of the African-backed tribunal which tried and convicted Habré.  Many years earlier, in 1985, my investigative report which documented systematic atrocities by the US-backed “contras” against the civilian population of Nicaragua  was introduced into evidence by Nicaragua in its case against the United States which was ordered by the ICJ to halt its support of the contras.

Most countries take a case to the ICJ (World Court) to protect their borders, their revenues or other matters of direct national interest.  Gambia joins a very small group of states that has gone there to uphold a human rights principle – that no state may commit genocide’’.  Bravo!!