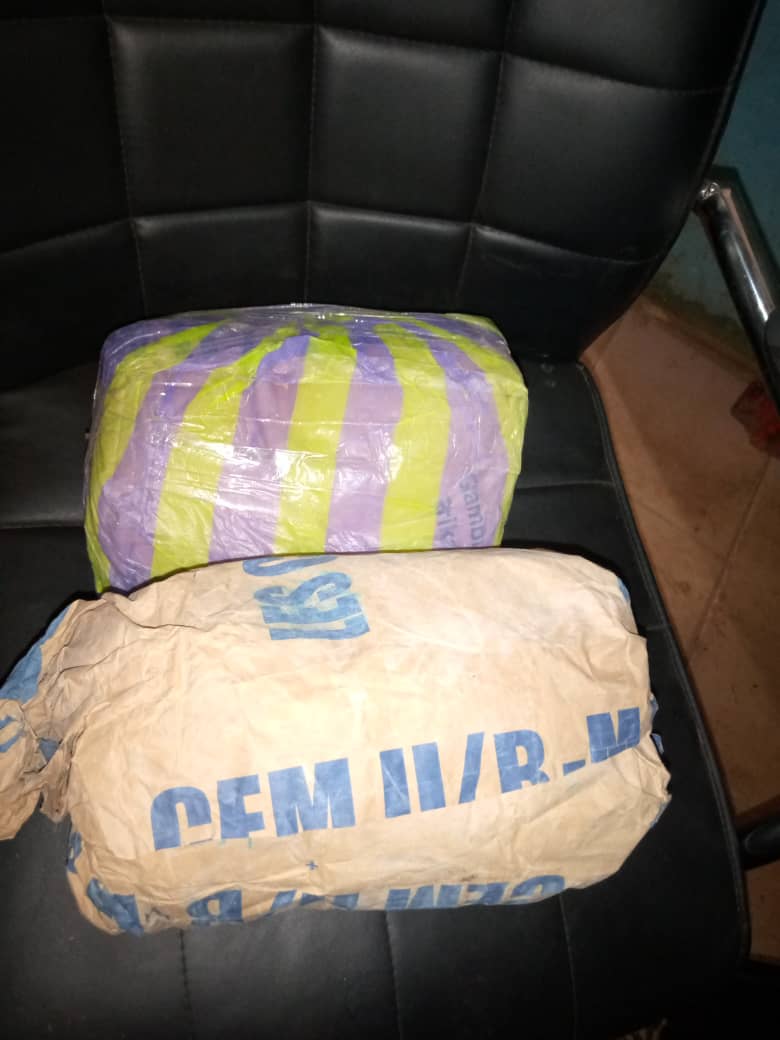 By: Fabakary B. Ceesay
Confirmed information reaching Trumpet Newspaper from Mankamang Kunda, Jimara District, Upper River Region, (URR), has it that one Abdoulie Baldeh, a native of the said village, was on Tuesday 21st April 2020, arrested with two big bundles of suspected cannabis sativa at his home by officers of Drug Law Enforcement Agency of the Gambia (DLEAG).
Mr. Baldeh was said to be arrested on Tuesday morning and is currently under custody at Basse Station pending the outcome of the investigation.
In a similar but separate incident, one Mr. Samba Colley and his wife from Nyankui Village in Sandu District in URR, are also in DLEAG Base custody for allegedly trafficking in suspected cannabis.
The couple were arrested on 10 April 2020, at their village with seventeen (17) bundles of cannabis for the purpose of trafficking.
Ousman Saidybah, Spokesperson of DLEAG confirmed the arrest of the two from URR and said they are currently helping the drug squad officers in the investigation.
PRO Saidybah indicated that investigation into the two matters are ongoing with regards to post seizure measures regarding analysis and subsequent weighment and prosecution.
Mr. Saidybah also informed the Trumpet that nine (9) suspects were arrested over the weekend within the Kanifing Municipality with fifteen (15) bundles, one hundred and thirty nine (139) parcels, one hundred and forty nine (149) wraps and some quantities of suspected cannabis from West Coast Region. He added that there will be more updates as to the seizure within the West Coast Region.