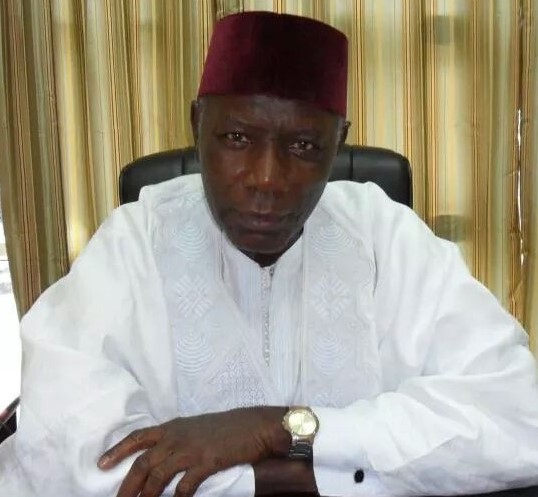 I think when any sensible Gambian critically think of what Mr Sutay Jammeh, former deputy vice chairman of then NCP splinter faction led by Yaya Sanyang once said about the IEC being impaneled thus calling for it’s total dissolution for them not be allowed to conduct the 2021 presidential elections, one need to think hard at facts presented and critically analyse them.