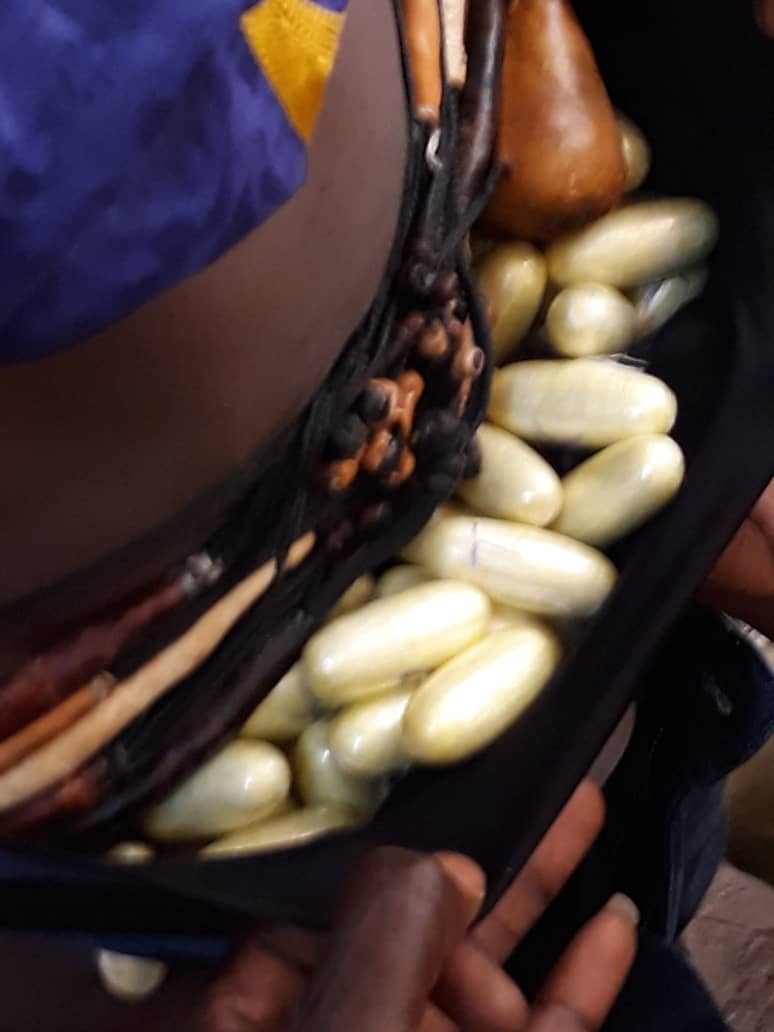 Officers of Drug Law Enforcement Agency of the Gambia, (DLEAG), stationed at the border check point at the Village of Giboro, has intercepted two men traveling from Guinea Bissau on board a commercial vehicle into the Gambia with some quantity of cocaine found conceal in Jujus (charms) tied in their waist. Both men are Bissau-Guineans but currently holding a Portuguese Passport and a Spanish residential permit.

The men are identified 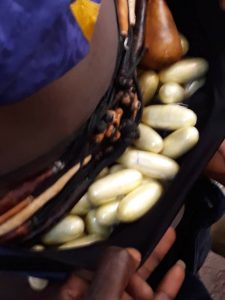 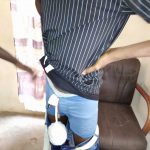 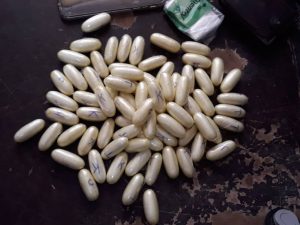 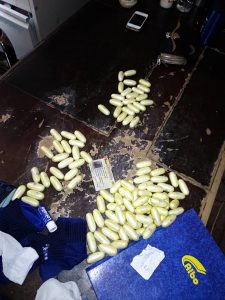 When contacted the Public Relations Officer of DLEAG Mr. Ousman Saidybah, confirmed the arrest and detention of two Bissau nationals who are currently under detention for further investigation. He said the duo was traveling into the Gambia to catch their flight to Spain. He said their officers at he border village arrest the two on separates dates and they will be charge accordingly.

PRO Saidybah said the two were on their to the Banjul International airport to catch their flight to Spain.