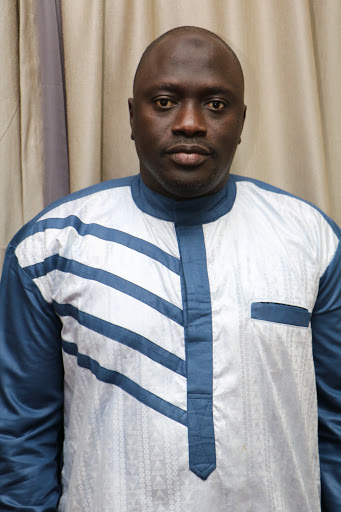 The Minister of Environment, Climate Change and Natural Resources, Mr. Lamin B. Dibba, has on Wednesday 1st July 2020 addressed the National Assembly about the state of industrial fishing and environmental pollution including fish meal factories.

In a face to face with deputies during question and answer sessions, Minister Dibba explained that the National Environment Agency (NEA) under National Environment Management Act 1994, requires that fishing activities at the industrial scale should undergo Environmental Impact Assessment. The act according to him was in order to determine environmental feasibility and put up measures that will ensure they poses minimum negative effects on the physical and socio-cultural environment.

“They first started construction activities without approval but were later stopped and made to follow due process under the NEA”.

Mr. Dibba went on to say that at the time the country had no experience in operations of such factories adding that the firm was made to sponsor a trip for NEA and partners to Mauritania where their activities has been operating for years. This, he said provided them with the opportunity to learn good practices in the operation and helpful in making decision on issues of environmental approvals.

According to the Minister, the problem of pollution, damage to environment and health related matters from the industrial processing was obtained from the Mauritanian study tour.

Mr. Dibba admitted that two of the fish meal factories were dumping raw waste at the oxidation ponds at Kotu, but the matter was handled by NEA.

He told the NAMs that NEA has entered into a Memorandum of Understanding (MOU) with the Department of Water Resources to conduct regular water quality analysis of the sewage at each site.

This, he indicated, is done knowing that operations are not permitted at certain times of the year when the supply of fish becomes below the operational capacities. The test samples, he added, are recommended according to World Health Organisation (WHO) standards.

On the issue of solid fish waste, Minister Dibba told Parliamentarians that fish should get to some basic quality in order to be used for feeds. “At first the rotten fish used to be grounded and bagged on the site but it is now confirmed from one of the fish meals of a new way of waste recycling.

Dibba indicated that the three fish meal firms were invited for a renewal of their environmental approval permits.

He also stated that the fish meal factories have informed the Ministry that they intended to export their catches to Mauritania where it will be convert into fertilizer.