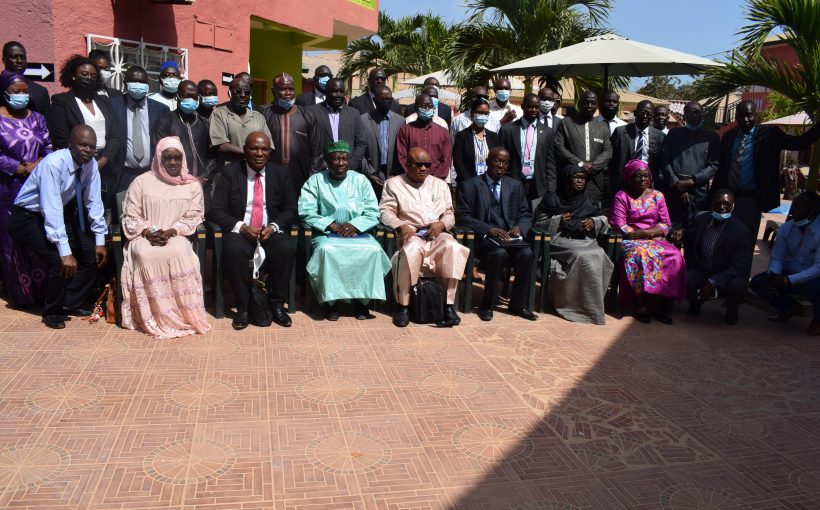 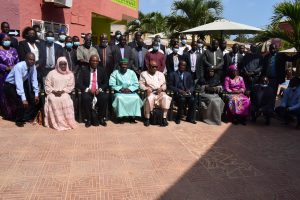 The permanent Secretary at the Ministry of Agriculture Hassan Jallow has said that lack of access to finance is the biggest challenge to the development of agriculture in The Gambia.

P S Jallow made this remarked on Tuesday at the Baobab Resort in Bijilo where stakeholders met to validate the designed  incentive-based risk sharing system for agricultural lending in The Gambia. “Government has implemented several initiatives and interventions to increase access to finance to agriculture in the past,” Jallow told the gathering. These initative the Agriculture P S said  included  the defunct Agricultural Development Bank, the Gambia Cooperative Union, VISACAs, among others.  “But we still faced the challenge of affordable and sustainable access to finance to agriculture,” he said.

P S Jallow informed the gathering that the Ministry of Agriculture through donor funded projects adopted the Matching Grant approach to stimulate private sector investments into agriculture. He said the aim is to help the selected Farmer Based Organizations (FBOs) and individual Agro Enterprises realize their productive capacities by assisting them with seed money for effective take off.  And also to see agriculture as business opportunities that could be run profitably. Accoding to P S Jallow These initiatives have registered significant successes in several agro-enterprises; notwithstanding, access to finance remains the main challenge to the modernization of agriculture.

Jallow thanked the African Development Bank (AfDB), and  the Central Bank of The Gambia for continuous support to the agriculture sector.

The deputy Permanent Secretary at the Ministry of Finance and Economic Affairs Juldeh Ceesay said her  ministry attaches high priority to the advancement of agriculture as it continue to be a major pillar for the development of the economy. “The sector contributes around 20 percent of the country’s GDP and generates 30 percent of its total foreign exchange earnings,” Ceesay said.

The workshop brought together shareholders from both the public and the private sector. And the event was chaired by Abdoulie Touray the project coordinator of the Central Project Coordinating Unit.