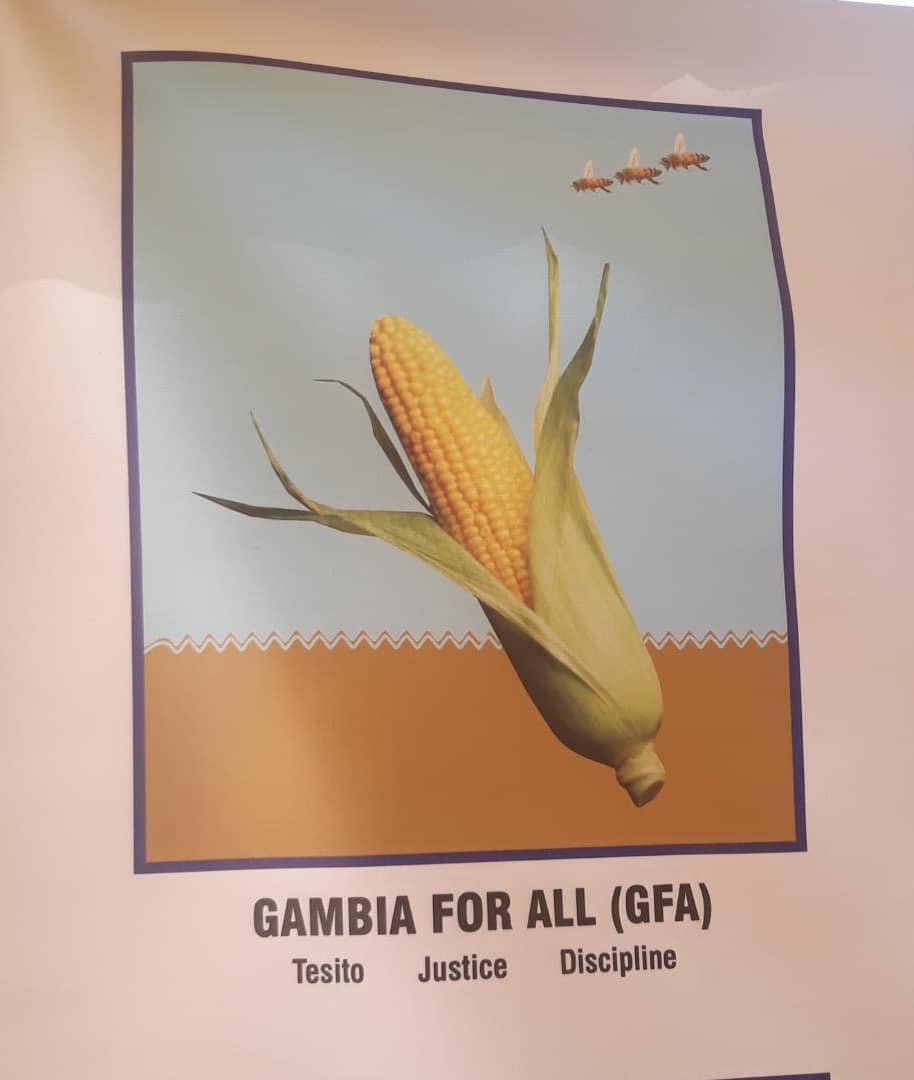 Gambia for All Party (GFA) under the leadership of Bakary Bunja Dabo has formally held their first press conference after the official recognition and registration of the party by the country’s electoral body Independent Electoral Commission (IEC).

Delivering the party’s agenda, Mr. Dabo said the party was formed following the backdrop of the 13th July 2019 national delegates conference where there was an agreement on a set of values and principles needed to be defend and promoted to avert the prospect of a failed State. ‘Some disillusioned members felt the lack of directions, firm resolve to take on daunting challenges of rebuilding our country based on decision to promote the set values for the realisation of a progressive State’.

B.B. Dabo remarked that even after the democratisation of the Gambia in December 2016, there are still some legacy of dictatorship and extremely weak, fragile and staggering state under a bewildering pile up of social and environmental problems. He blast the country’s political discourse reiterating that it is based on petty partisan issues, rather than articulation of clear ideas for fostering stable democratic governance with vibrant economic transformation. He added that the status quo should rather addressed challenges of unemployment, particularly among the youths.

GFA is motivated by a sense of patriotic duty with a collective responsibility contributing to the country’s recovery and progress.

The Gambia For All is ideal for solving the country’s numerous problems are presently at an advance stage of elaboration as they in the near future will launched their vision in a documents which will outline their ideas and plans to address the country’s problems across a broad range of governance and economic stability.

Bakary Bunja Dabo, a native of Kiang Dumbuto, who served under the Jawara regime as Commissioner of North Bank Division, Vice President, Minister of Education and Minister of Finance and later joined the Armed Forces Provisional Ruling Council (AFPRC) after the overthrow of the Jawara regime on 22 July 1994. He was later accused by the Junta of involvement in the fail 11 November 1994 coup attempt to overthrow the Junta went into exile in the United Kingdom until the fail of Yahya Jammeh in December 2016.