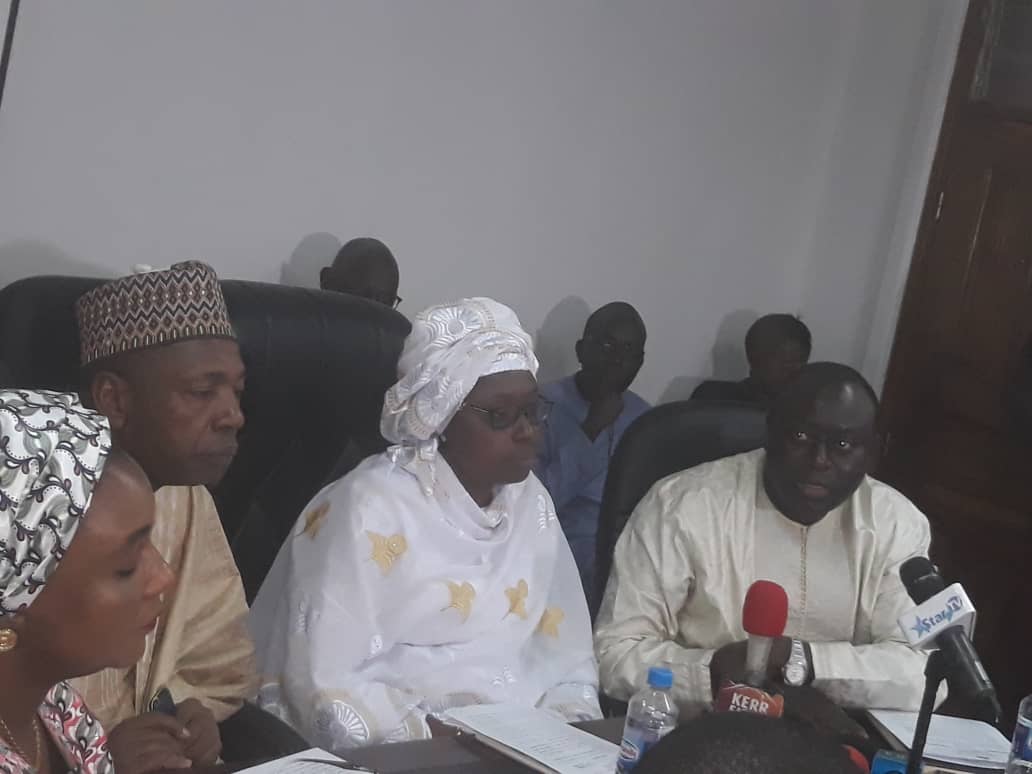 The government of the Gambia through its ministry of Tourism and culture and Ministry of Women, Social Welfare and Children have described the sun’s published article of 16 January 2020 as malicious and based on misinformation of facts. The news article ‘Inside Pseudo paradise’ depicts Gambia as a tourism sex paradise and rampant child sex tourism.

In the article the author says among others that “Gambian children are being sold to British pedophiles for little as £2 by their desperate parent”. The article also alleges that sex tourism is already huge in The Gambia and that some bars are like brothels and do not care about more children will get lured into prostitution to feed their families.

Hon. Amie kinteh Minister of Women, Social Welfare and Children Affairs affirm that The Gambia has put a good deal of stringent measures towards the protection and promotion of children’s welfare and rights in fulfillment of the various international convention notably United National convention on rights of a child and as well the African charter on the rights and welfare of the child. She cited 2005 children act which she said was formulated towards the protections of children welfare in the Gambia. She called on the public to report any case of child abuse to the Police.

Hon. Hamat MK Bah Minister for Tourism and Culture remarked that investigation are ongoing as the report is out to character demoralised the country specifically the Tourism sector. Minister Bah said responsible Journalism is expected from the press as the country’s tourism is currently undergoing rebuilding process. Hon. Bah assured the general public that the government will not rest in its quest to ascertain the truth from the story published by Graeme Cullifordoff of the Sun Newspaper in United Kingdom. He said they are willing to go any length in getting to the bottom of the matter to see that justice prevails.

Mr. Ebrima Sillah Minister of Information and Communication Infrastructure said the government has met to discuss the matter and to debunk the report. Minister Sillah added that some of the people that were interviewed were engaged by the government. He further outline that they are doing a forensic investigation as to the veracity of the story. He said they have gone too far in trying to gather the facts of the story.

The Gambia government reassured the general public on the zero tolerance for child abuse or child exploitation and anyone found wanting will face the force of the law.