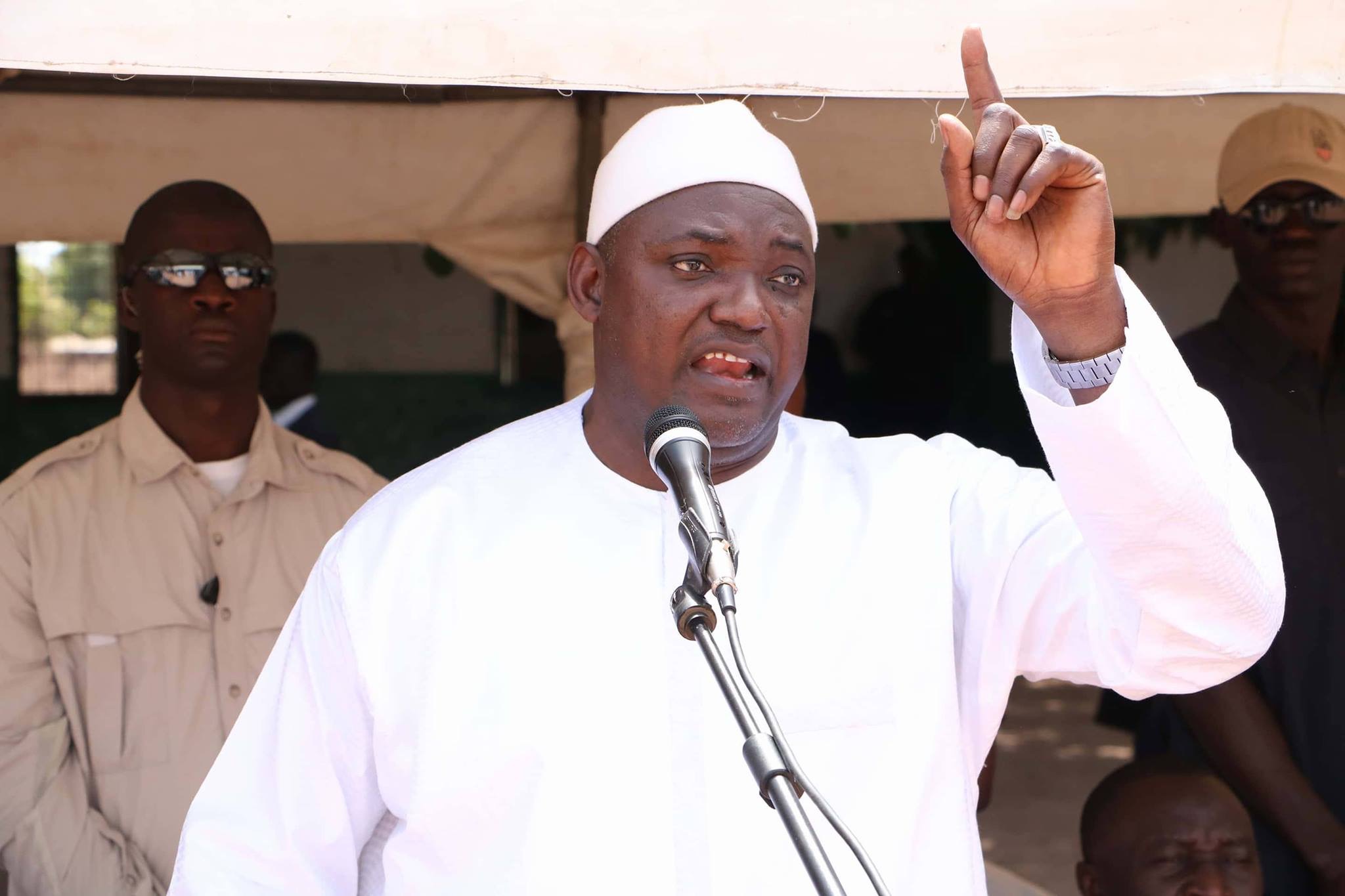 The Government of the Gambia means serious business when it came out with a statement displaying their dissatisfaction about the discharged and acquittal of Saihou Drammeh and Lamin Gassama, the former Managers of Gampetroleum who were dragged to Court by the State on eight counts criminal offence, but were instead acquit and discharged by Justice Haddy C. Roche of the Banjul High Court, on a no case submission.

Two days after the unprecedented judgment that set the two young managers of the country’s petroleum company free, the spokesperson of the government Mr. Ebrima G. Sankareh issued a statement to Gambians that “the public is therefore, informed that investigations into Saihou Drammeh and Lamin Gassama’s alleged financial activities are continuing and the Government will take appropriate action at the conclusion of these investigations”.

However, reliable information from sources within Gampetroleum and those close to the powers that are pulling the strings within the petroleum businesses in the Gambia, have finally lured the government to hire Deloitte and Touche Associates the Gambia, headed by Mr. Alpha Barry in collaboration with the Deloitte Nigeria to conduct the forensic auditing on the company.

This recommendation that was supposed to have been done since the inception of the Gampetroleum to the last management, was never heeded to by the government. The task force, the Police and the internal auditors all recommended forensic auditing of the entire Gampetroleum from its establishment to November 2021. This idea was sidelined and ignored by the State until now the accused persons whom they were eager to prosecute were set free by the Court for lack of evidence.

According to sources that spoke to Trumpet on anonymity, the aim of the auditing is nothing more than a witch hunt just to satisfy the presidency who is very keen with interest in the matter. Sources indicated that the action of the government is to contaminate the ruling of the Court.

Another source within Gampetroleum informed Trumpet that senior officials are busy collecting data and copying documents to hand over to the financial investigators.

A source said, “will the auditors start the auditing from the inception of GP to date? Because during the course of the trial of Saihou Drammeh and Lamin Gassama, State witness Ousman Bah the Control manager of Gampetroleum stated that they have no records of a vessel call Majork that have been taken fuel from Gampetrleum during the tenure of Muhammed Bazzy and he Bazzy left without no proper handing over to his predecessors”.

Another source said “can a meaningful forensic audit be achieved without any background knowledge of the previous administration’s activities”.

Another said, “Gampetroleum has lost significant records of its previous management. The forensic audit recommended the audit to start from the inception but the powers within the fuel business are concentrating all their efforts to see the two young former managers go down by all means. Since they tried all means but fail to control the youths and used them like Jammeh era when Muhammeh Bazzy was running Gampetroleum like his personal business on the orders of Yahya Jammeh”

Augustus Prom Audit and Tax Advisory Accounting Firm  is one of the longest serving auditing companies in the Gambia was also hired to investigate Gampetroleum.

Editor’s Note: Trumpet Newspaper had in mid March 2022 confirmed from the Augustus Prom that they were contracted to conduct financial examinations into Gampetroleum of which their report will be submitted to the concerned authorities. We will endeavour to get the report of Augustus Prom and efforts are on the way to get in touch with Deloitte Gambia under Mr. Alpha Barry.