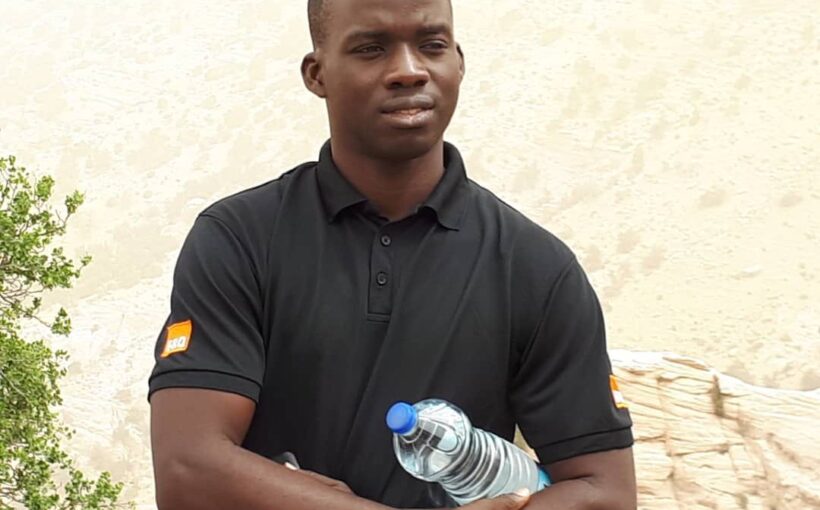 The protection of Monkey Park has raised concerns among Gambian environmentalists. This is because of the role of the park as a major tourist attraction in the country and its protection as a gazette land during the first republic. The Gambia is known for its friendly nature and its diverse ecosystem.

In the present international tourist market, the Gambia has fewer products to showcase when compared to our neighbouring countries. Looking at these circumstances, it is not wise for us to sacrifice the few and most attractive structures in the country.

Mr. Modou Sowe is a Gambian environmentalist and former Executive Director of the Gambia Association for Nature and Biodiversity, urges Gambian youth the need to stand firm to protect the Monkey Park for the future of the country.

Mr. Sowe said the Government is only interested in the short-term gains from the revenue incurred from the sale of the park, so the youth need to draw their attention for the future. “Previously, it was the construction of the OIC Conference hall which we collectively protested against until we were assured by experts that the Monkeys will relocate to the nearby WALIC Campus”, said Sowe.

Recently, the Gambia Government has decided to sell the remaining ten hectares of land to the US government for the construction of a new embassy. The construction of any structure in this area means losses of one of the most biodiverse areas in the country.

Mr. Sowe indicated that hence there will be a major lost for tourist attraction it also means economic lost for the country. He added that Tourism contributes over 20% of the Nation’s GDP and is also the second highest employer in the country.

Sowe said there are enough reasons for the government to promote the development and protection of any structure or activity that either directly or indirectly promotes tourism.

“For the Gambian youths, I urged you to stand together and protect the park”, said Sowe.