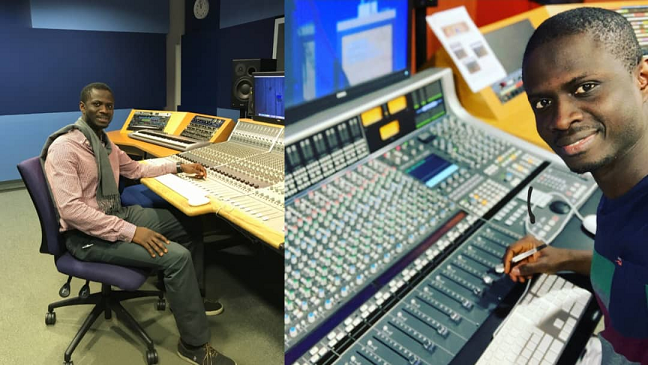 Gambian born international music producer, Mr Malang Fatty is set to propel two Gambian artists, KS and Kombonka to stardom in October 2021 and January 2022.The Yorkshire based producer is also an audio engineer and sound designer who graduated with a Bachelors in Music Technology and is currently pursuing a Masters in Sound Design. “Malang’s style of Music is a blend of West African rhythms with contemporary western instruments and styles of music”.

Malang’s varied experience and exposure has imbued him with a rich knowledge of musical styles, enhancing his ability to “blend them in a unique way, wowing listeners across the globe”. 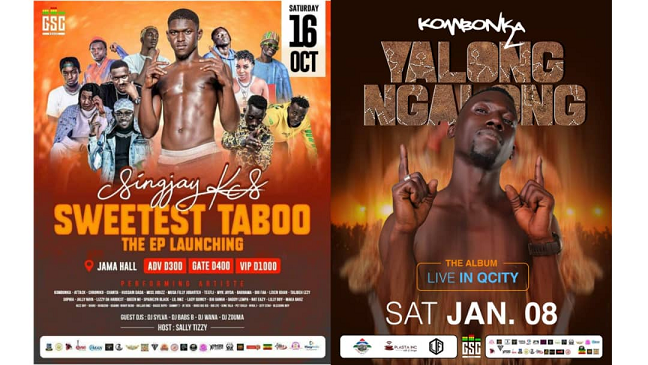 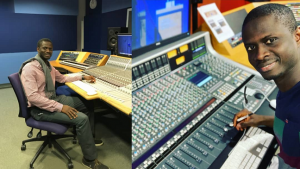 Mr Fatty’s record label GSC Records is established in both the UK and the Gambia and has signed Sinjay KS and Kombonka who are both set to launch their debut EP and album soon.

In an exclusive interview with Malang, we asked him to identify his most successful music project so far. According to Malang he’s “worked on many projects with different home based and international Gambian artists as well as international artists from other countries”.

However, his “biggest project so far is the Brain Food riddim which features top Reggae artists like Natty King, Teflon, Devano and our international top Gambian artists like Rebellion the Recaller, Junior King, Dr Shaka, Nu Chilly and some of the best home-based reggae artists such as Jah Michael”.

“It even features Mam Balla from the Dancehall Masters as well as KeurGui family. So, its actually a very good project that came out some two to three years ago” he said.

Speaking on his next big project Malang revealed that he will be producing “the Sweetest Taboo EP by KS and the Yalong Ngalong album by Kombonka”.He reiterated his commitment and desire for a successful album launch because “these two artists signed to” his record label and “these are their debut projects”.

“So, the sweetest Taboo Ep comes out on the 1st of October 2021 and the launch will be on 16th October 2021.Whilst the Kombonka album we don’t have a release date yet but the launching of the album will be on the 8th of January 2022” he said.

Finally, the interview ended with questions on the Gambian Music industry. We asked Mr Malang Fatty to draw from his international experience and share some insights on how to elevate Gambia’s Music industry to the next level.

Although the challenges exist Malang is adamant that the Gambia has “very talented artists and very talented producers. When it comes to developing to a certain level one requires a little bit of academic help and obviously, we don’t have good enough music schools in Gambia”.

“So overall we need to come together as an industry and find way to develop” to take Gambian Music to a much higher level which it deserves to be.