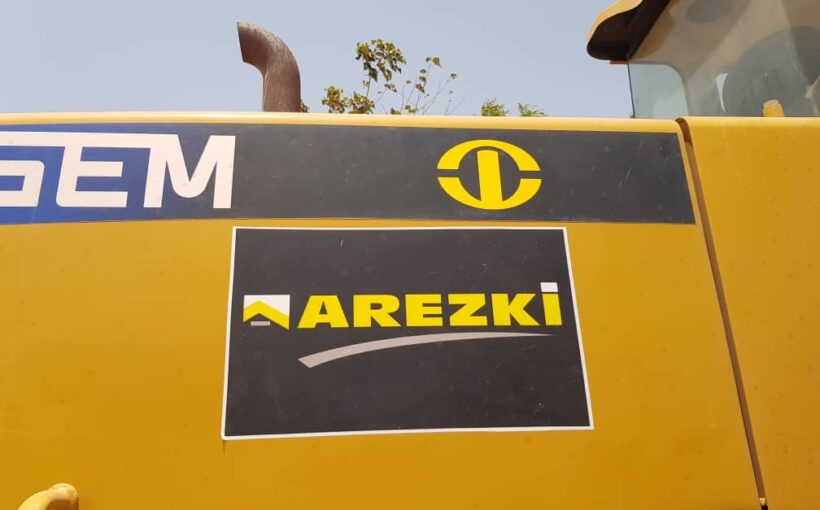 A dozen Gambian employees working on the construction of OIC summit roads with a Senegalese based Construction Company AREZKI, were hit by a wave of unwarranted dismissals by the Company. AREZKI is one of the contractors constructing roads and structures for the much anticipated Organisation of Islamic Conference summit.

This mass sacking connects to an incident in the early hours of 15th April 2022 involving one worker but has escalated to twelve innocent Gambian workers who have no idea of the incident.

According to our investigation, one Mr. Ahmed Tame a senior staff of the company, Mr. Jamil “Site engineer”, Mr. Walid, Mr. Samba Jatta and Mr. Baldeh are creating an un-conducive environment for Gambians just to frustrate them to react and get fired and replaced by Senegalese National.

Sources alleged that Ahmed Tame and his senior staff prefer working with foreigners than Gambians. Tame is accused of his lack of respect for Gambians working with him.

One disgruntled worker said “that Mr. Tame is very hostile towards Gambians. He preferred bringing someone from Senegal than to hire us”.

Another said, “By the end of this OIC project there will be no Gambian working for AREZKI because Mr. Tame will sack them all ”.

The dismissed Gambian workers are shovel operators (loader), bulldozer operators, time keepers (Tally clerks) at the quarry, truck drivers and security guards. All of them are replaced by foreign nationals.

AREZKI, as found out by Trumpet do not give any contract or appointment letters to Gambian employees even though social security and income tax are deducted from their salaries. Gambian workers are paid on the counter in cash.

However, the dismissed workers said they cannot confirm whether the company is paying their dues to the relevant authorities as they claimed.

“They convinced us to sign a contract document with the pretext that it will be processed and brought back to us, but up to date they gave us nothing. Some of us started work last year”, one victim said. 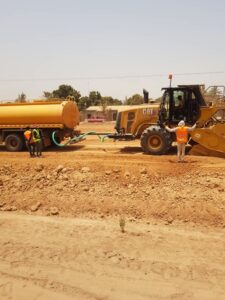 Two other Gambian, who are not affected by the recent purging of Gambians from AREZKI, said they had been working with the company for a while but raised eyebrows as to the manner Gambians are treated by the senior staff.

“They always create harsh conditions for us couple with discrimination and disgracefully sacking without warning’, they claim.