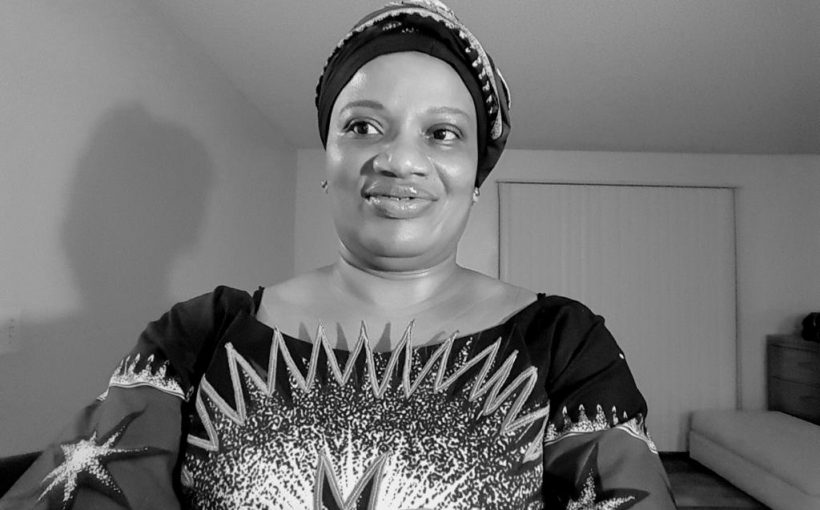 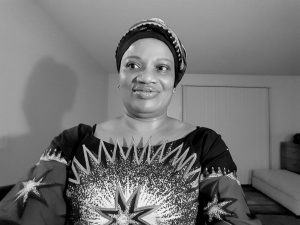 I am appalled at the adverse misdirected plea from the Chinese Ambassador regarding and after the Sanyang incident. Chinese fishmeal factories are exploitative to the Gambia and the local communities within which they operate. Still, their operations are outright ruthless and criminal in the Gambia and throughout the African continent. Interesting to note that the Chinese Ambassador is more concerned about protecting the fishmeal business than the destruction and havoc their operations are causing the Gambian communities. It is destructive to our economy, the environment, and our food security. I am disappointed that the Ambassador is more concerned with profits than saving the Gambian people’s lives. His plea to the Gambian government is unfortunately misrepresented and misplaced. I am still baffled at why the Gambian government has not shut down all these fishmeal factories in the country, considering the very negative and disastrous consequences on our communities since 2016.

If the Gambian government did not close these Chinese fishmeal companies in the country, the frustrated youth and the community will choose but protect their rights and livelihood. Dialogue is most welcome, but these fishmeal operations are nothing but causing havoc to the environment and our food security. Yet, operating with an audacious outright disrespect to the country, especially the very local communities, that they are ripping their only means of livelihood.

I am shocked by the China Ambassadors’ presser about the Sanyang situation. Foreign direct investments are just not about profits at the expense of the host citizens. It must protect and improve the lives of both countries. The foreign direct investment must be a win-win for both countries engaged in the business. This fishmeal business is a direct assault on our existence; and that of future generations. I am seriously unnerved at the Gambian government’s mute on this issue. If the government and its officials are not complicit in these operations, these fishmeal operations have to cease operations altogether.

It is only in Africa that “foreign direct investments” depletes fish from our seas, smuggles all timber from our forests, encroaches and illegally acquire fertile land, confiscate women’s gardens, depletes black sand from our coastal towns, causing a severe economic and environmental disaster for the countries/continent. These coastal town communities have been helplessly complaining about the environmental havoc, recklessness, and severe hazards. These operations are costing them their survival, but their plea falls on deaf ears. This erosion and broad daylight robbery of the country’s future cannot go on. If China wants to engage in business in the Gambia, it should engage in companies that will benefit both countries economically, foster communal relations, and respect ON equal terms.

I am calling and pleading to the government, environmentalists, activists, and all concerned citizens to make their voices known against these Chinese fishmeal operations. To come together to fight this ruthless, destructive enterprise under the guise of a “Foreign Direct Investment.” What a shame. A Gambian national will dare not catch a frog in Chinese waters much more deplete their seas of their primary source of nutrition without repercussions. What is happening in the Gambia is not a business deal or engagement but an assault on our dignity, human rights, and livelihood.

Giving the numerous protest and growing sentiments of the locals in the east coast region of the country, if the Gambian government and its officials are not complicit in these operations, these fishmeal operations should have been stopped immediately. As these fishmeal operations continued to cause them extenuating damages economic and environmentally, the soundings of their alarms kept falling on deafened ears of our leaders.

Well, the heartless and unfair comments coming from the Chinese ambassador regarding the Sanyang incident suffice what the outcome will be. Chinese direct foreign investment in the Gambia and Africa must be a win-win for businesses and the engagements of collective interests of their citizenry. They must follow the countries rules and regulations regarding their operations and respect the welfare of the host country’s citizens. The sad Gambian reality is that these Chinese fishmeal operations could care less over the lives of our people, and they must be shut down immediately! They are abusive and detrimental to our survival.