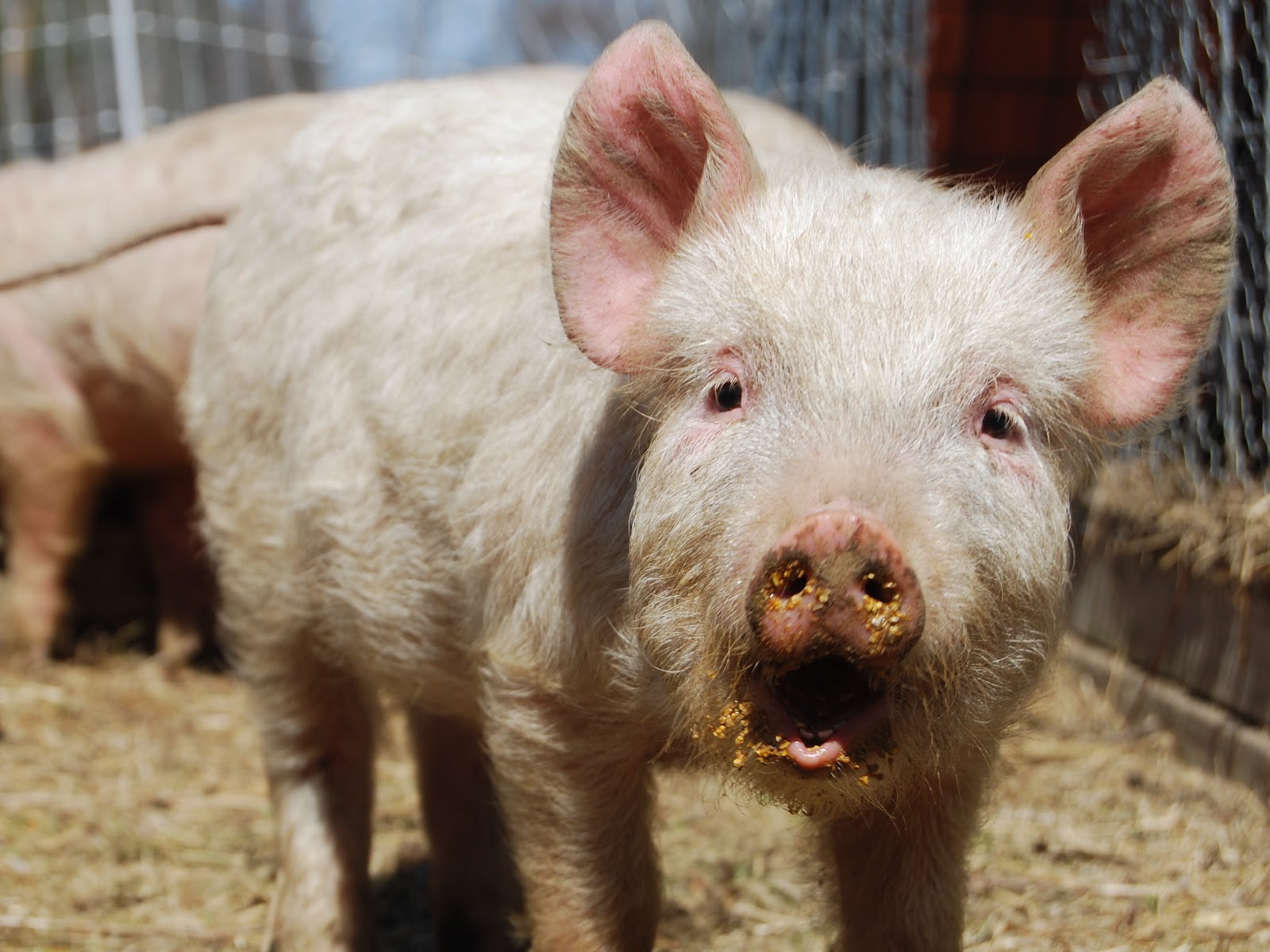 Many Gambians would be surprised to hear that the man conferred with the highest Islamic titles such as ‘Sheikh (Professor), Amir Al Mumunin (Commander of the faithful), Nasirudeen’ (Defender of the Islamic Faith), was rearing an animal considered forbidden (haram) in Islam. Former President Sheikh Professor, Dr. Alhagie Yahya A. J. J.Jammeh, who almost transformed The Gambia into an Islamic State under a Sharia law, was indeed rearing hundreds of pigs at his Kanilai ranch.

According to the information gathered by the Trumpet Newspaper, the ranch is 285 hectares. Several bore holes pumped water into the numerous fish ponds and crocodile pools within. In the confinements of the 285 hectares, by the time Jammeh left for exile, were 8 horses, 6 donkeys, 9 hyenas, 4 zebras, 40 sheep, 10 camels and 688 cattle.

The ranch also has 5 fish ponds and crocodile pools with an unspecific number of fishes and crocodiles in them. There were hundreds of bush and domesticated pigs imported from Guinea Bissau. Since Jammeh left for exile in Equatorial Guinea, his pigs are left loose wild in the bushes fending for themselves as no one takes care of them.

According the information gathered, the pigs used to be slaughtered at the frequent Kanilai festivals for guests coming from Guinea Bissau and Cassamance or those who eat pork. It is not clear to Trumpet Newspaper whether Sheikh, Al Muninin, Nasirudeen Jammeh himself eats pork, but it’s been established that at some point, when there’s no enough food for his crocodiles and hyenas, the rangers would killed the pigs to feed them. The rangers were soldiers guarding Jammeh’s farms and zoos.