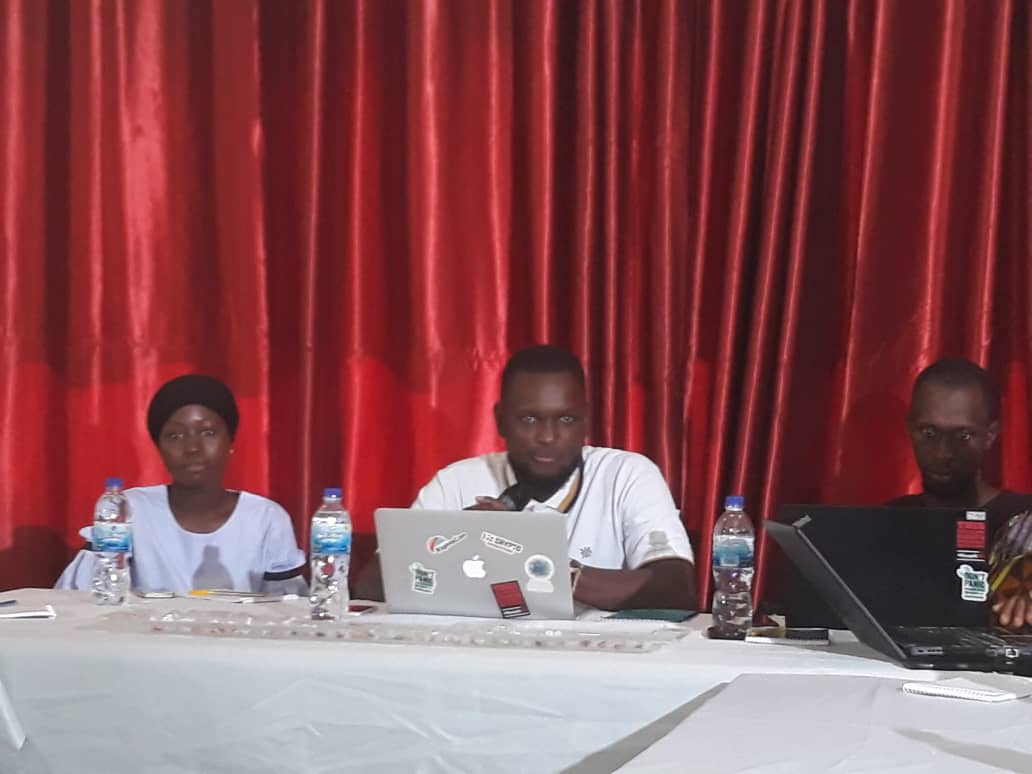 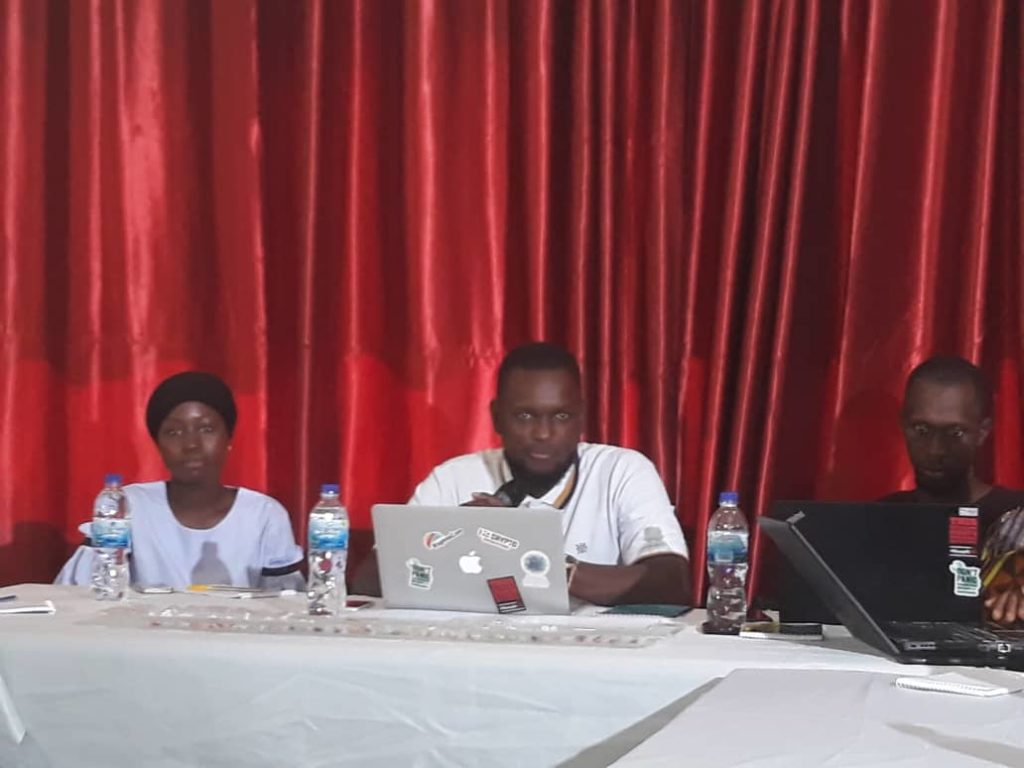 Give 1 Project Gambia Chapter is a Global non-profit organisation working to promote young men and women involvement in social, economic and political life of their communities, nations, as well as political and economic groupings in which they live. The organisation on Saturday 1st February held a day long workshop on access to information and privacy as drafted in the new Constitution.

Alieu Sowe, country coordinator of GIVE1 project said access to information is very paramount lamenting over the restriction of access to information during twenty two years under Yahya Jammeh. He added that right to privacy was also a nightmare for Gambians. Sowe indicated that the recommendations they submitted to the Constitutional Review Commission during their first and second rounds of consultation process will be captured in the final draft.

He calls for more public forums to enable awareness within the populace by using local languages.

Sainey MK Marenah Head of Communications at the Constitutional Review Commission said the only gateway to human development is the digital media in designing a constitution that reflect the needs and aspirations of the people and to promote transparency and accountability.

Give 1 Gambia Project was launched in May 2015 with the primary objective of empowering young people in the Gambia. The Project is among actors providing opportunities for young people in the country by providing new skills, commitment to innovation, passion for development and politics for a better feature Gambia.