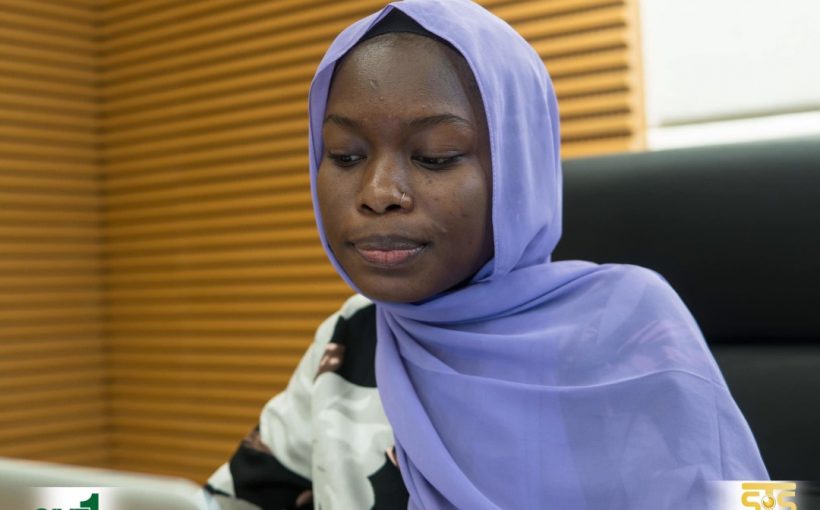 It could be recalled that Gambia welcomed the New Year with a general internet shutdown panning for 12 hours. This 12-hour long major interruption is an intense reminder about the crucial requisite for The Gambia to set up a backup internet infrastructure that would accommodate for emergency circumstances like those hitting the country of late, at the bitter expense of the internet users as well as businesses and institutions that are heavily reliant on internet for their both indigenous and universal transactions.

The organization on Saturday held a day long stakeholder meeting on digital rights and privacy in the Gambia. The stakeholder meeting tried to establish the facts surrounding the shutdowns and low penetration looking at internet policies in the country

Mariam Jobe Executive Secreatry Give1 said Give1 Project, Gambia is a global non-profit organization working to promote young men and women’ involvement in social, economic and political life of their communities, their nations, as well as political and economic groupings in which they live. Give1 Project Gambia was launched in May, 2015 with the primary objective of empowering young people in the Gambia.

In 2021, the internet was disrupted four times within a space of eight weeks this has resulted President Adama Barrow’s missing a crucial meeting with his pairs of the Economic Community of West African States (ECOWAS) because of spur-of-the-moment six hour long internet shut down. Being out of loop by virtue of the internet blackout, President Barrow missed the opportunity to discuss crucial details with his counterparts with regards to ECOWAS restructuring, the extension or not of the current chair’s mandate, the push by Guinea-Bissau and Cap-Verde to stick to the current rotation. Overall, President Barrow missed the chance to make a final case, to his ECOWAS counterparts.

Hon. Alagie Mbowe MP for Upper Saloum who also doubles as the vice chair of ITC select committee  highlighted that the government of the Gambia is not utilising its broadband available to them thus called for change on state owned palatals Gamtel in particular for it can’t be a supplier and as well a competitor.

As 2021 marks an elections year which represent the most critical moment in a democracy, the internet enables free expression and the fulfillment of all human rights but there are wide speculations of brewing internet shutdowns as the internet shutdown has become the rule rather than the exception in many countries in Africa.