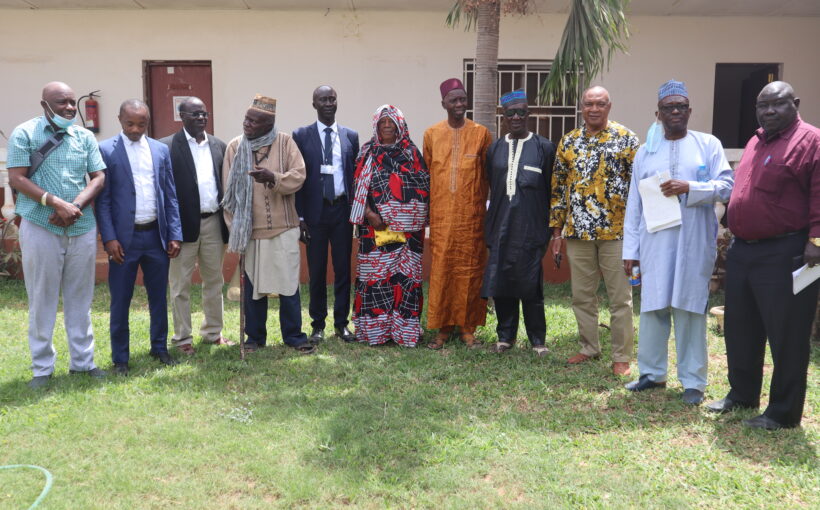 The Gambia Ports Authority has successfully completed negotiations with the community of Bakau and the Village Development Community- VDC, to cede part of the Katchikally Layout earmarked for the relocation of Half-Die residents.

The Half-Die residents close to the Port premises and whose properties have been acquired for the Port Expansion could now vacate the acquired area to allow for the construction of a New Container Terminal as one of the urgent components of the Port project.

On another development, the GPA had also reached an agreement with the Banjul Muslim Association and the Board of Governors of Muslim Senior Secondary School for acquisition of the School premises and it’s relocation to a new School in Brusubi, all part of the Port expansion as identified in the Port Master Plan 2019 to 2038.

The acquisition of these areas and their conversion into Container Terminals will contribute in alleviating space constraints, improve port performance and help reduce the congestion being experienced.

The GPA Management lauds the patriotism of the Bakau Community, VDC, Alkalo and traditional owners of the Katchikally Layout for ceding to national development.

Equally, sincere appreciation goes to the Banjul Muslim Association, Ministry of Basic Secondary Education and the Board of Governors of Muslim Senior Secondary School for their cooperation during the entire process of negotiation.