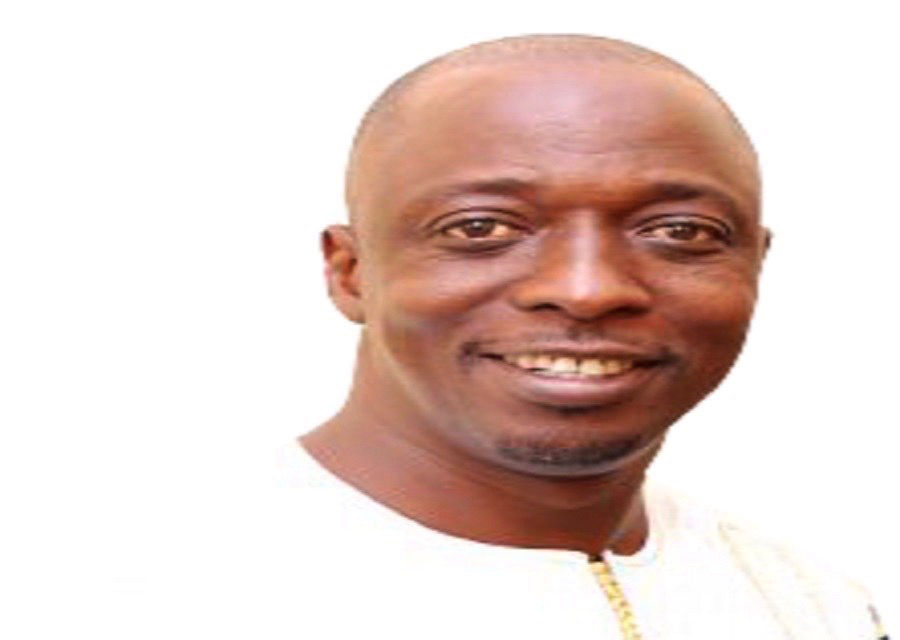 A High Court judge in Banjul on Tuesday threw out the criminal case involving Yankuba Touray a former military Junta after the court realized that proper procedure was not followed to institute the case.

It could be recalled that on 26 June 2019, Yankuba Touray appeared before the Truth Reconciliation and Reparation Commission (TRRC) but refused to testify. Touray said he was protected by the constitution. His refusal to testify before the commission attracted anger among Gambian public.

The commission through its Chairman referred Touray’s case to the attorney general chambers. And subsequently Touray was charged with contempt of court. When the case was first mentioned at the High Court in July 2019, the court ordered that the counsels to file written addresses to the court.

However, on Tuesday the presiding judge Justice S. Wadda Cisse after going through all the arguments from both the defense and the Attorney General, she concluded that proper procedure was not followed in filed the case before the High Court. She subsequently struck out the case.

But even though Yankuba Touray was freed on this case by the High Court, he could not go home because he is facing murder charged.  The murder case was adjourned to 14 October 2019.

It is not clear if the attorney general will contest the decision of the High Court. But what is clear is that Yanks has to be in the ’five star hotel until’ 14 October.