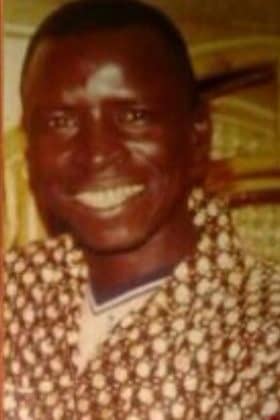 Dependable sources within former dictator Yahya Jammeh’s inner-circle have disclosed to the Trumpet Newspaper that the exile dictator once confided in his former Inspector General of Police, Benedict Jammeh that his two cousins, Haruna Jammeh and Marcie Jammeh, and his distance Cousin Jasarja Kujabie, were alive, contrary to wide spread rumors that the trio was killed on the orders of their dictator cousin.

The information indicated that it was in 2007, when late Benedict Jammeh was appointed Inspector General of Police that he confronted Jammeh on behalf of the Jammeh and Kujabie families for him to forgive and pardon his cousins on whatever wrong they might have committed against him. 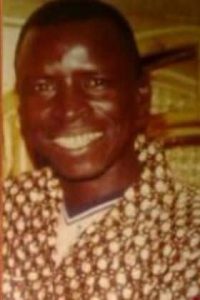 The said confrontation between Ben Jammeh and Yahya Jammeh happened in Kanilai village where Ben asked Jammeh about the whereabouts of Marcie Jammeh, Haruna Jammeh both natives of Kanilai and Jasarja Kujabie from Dobong village in Foni Kansala.

Our sources added that Ben Jammeh was very brave when confronting Yahya Jammeh about his missing cousins, but he brushed aside the issue and waved Ben off that topic. The said confrontation was said to be in the presence of then Interior Minister Ousman Sonko on 30 April 2007, while Yahya Jammeh was relaxing in Kanilai. Ben reportedly confronted Jammeh and he (Jammeh) told Ben that the trio was given self-bail after their arrest sometime in early and mid-2005. Since then, they were never seen or spotted anywhere, up to date.

The ex-President was said to have confirmed that the trio got arrested on his orders, but that he has given orders for their release and they were given self-bail without any conditions attached.

As per the information The Trumpet was privy to, Jammeh confirmed to Ben that both Marcie Jammeh and her brother Haruna Jammeh decided to leave for Spain and that Jasarja Kujabie had left for Malaysia where he was engaged in a business with a Serahule businessman.

However, as gathered from the sources, the ex-president neither disclosed when the trio had left the country, nor mentioned the name of the purported Serahule businessman that Jasarja was dealing with.