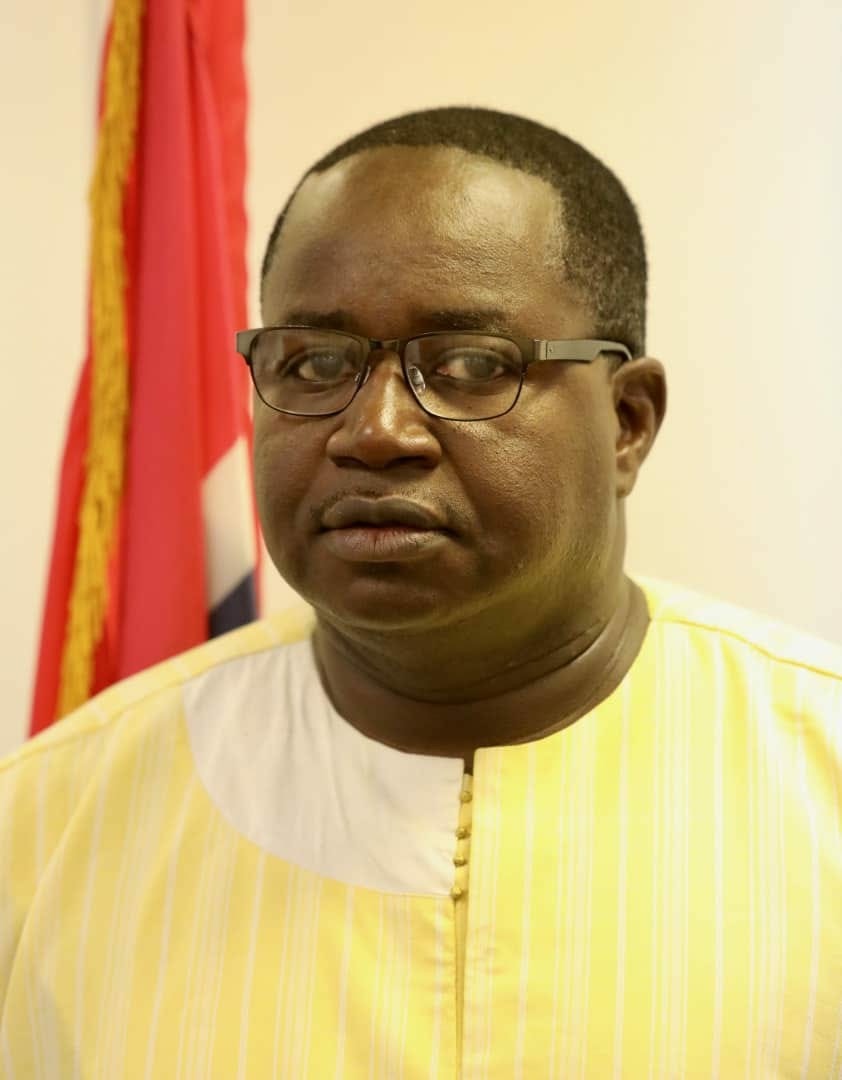 Mr. Ebrima G. Sankareh, the Spokesperson of the government of The Gambia, said journalists should not be partisan in executing their duties. He made this remark when telephoned by this reporter on the issues of President Barrow dishing out cash to groups and associations calling on him at State House.

The government mouthpiece, who appears irritated about the question said, ‘’Look young man, let me tell you please as a journalists, don’t be partisan in executing your duties and don’t allow politicians to use you’’. How can I know if the President is giving out money? That is not my mandate to know and I was never present where he gave out money to any tribal or regional groups’’. He added that the question posed by the reporter appears to be politically.

Mr. Sankareh told the reporter to focus on more interesting issues and government developments rather than following what he termed, “petty and non-important matters”. He further brushed aside such allegation as un-founded, adding such allegations don’t bother or concern him.