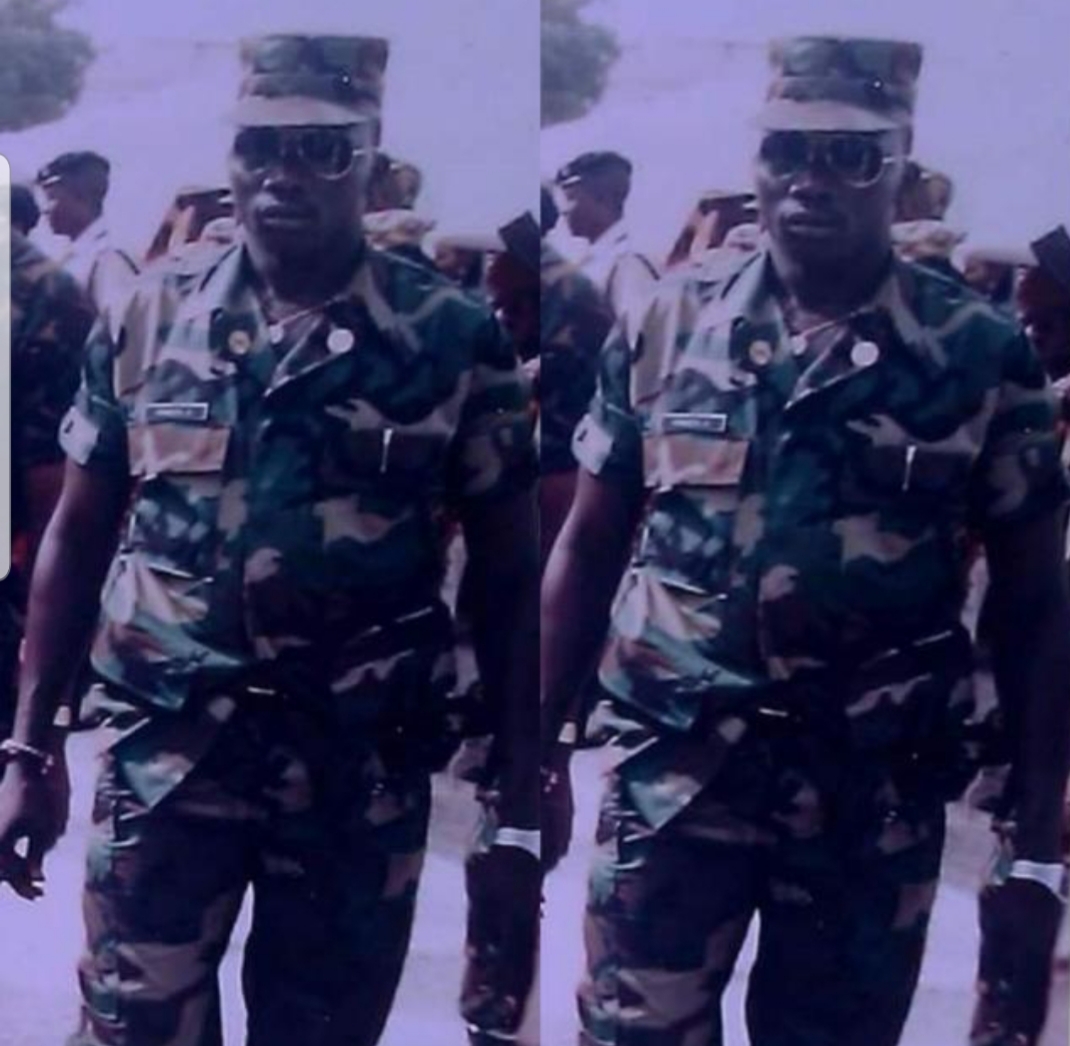 Credible information gathered from the panelist that investigated the purported coup attempt in January 2000, said to be instigated by then State Guard Commander, ex-Lieutenant Landing Sanneh and late Lt. Almamo Manneh, the Logistic and Ordinance Officer at State House State, has it that Lt. Manneh was in fact gunned down at State House, contrary to information from the then government that he was killed in a gun fight at Sting Corner along the way to Banjul.

According to the investigators, the said coup plot was planned among Lt. Landing Sanneh, Lt. Almamo Manneh and Ousman Sonko then deputy Commander at State House, to forge plans to overthrow the government of Yahya Jammeh in January 2000. The reports said Ousman Sonko secretly recorded their conversation and later sneaked out to inform Jammeh in Kanilai.

The sources alleged that Sonko gave the tape to one Pa Njaga, an NIA attaché to State House who in turn gave it to his seniors at the NIA. The tape was listened to by senior officers of NIA and the Attorney General’s Chambers. Sonko then proceeded to Kanilai to inform Jammeh about the coup plan.

It was further stated that after a second thought, Sanneh and Manneh decided to contact Sonko to inform him about their changed of plan. They decided that they would abort the plan to overthrow Jammeh but Ousman Sonko could not be located. They tried in vain but could not get Sonko on phone as well.

Later in the evening, according to sources, whiles Almamo was relaxing at State House dressed in white long sleeve shirt, then Sonko emerged and called him to meet outside for further discussion into the matter. Sources added that Almamo was said to have told Sonko that he and Sanneh had decided to abort their plan coup. The information further indicated that whiles Almamo was on the phone with Sonko; Musa Jammeh (alias Maliya Mungu) walked to him and attempted to put him under arrest.

The sources asserted that Lt. Manneh shouted at Musa Jammeh and said, ‘no fucking soldier like you can arrest me’, then he turned back to walk to his office when the first bullet hit him at the back. The sources said as Almamo ran towards his office to get his gun, barrage of bullets rained on him and killed, instantly.

Hours later, Lt. Landing Sanneh was arrested at his residence at Mile 7. He sustained a gunshot injury on one of his arms. He was later Court Martial and sentence to 14 years.