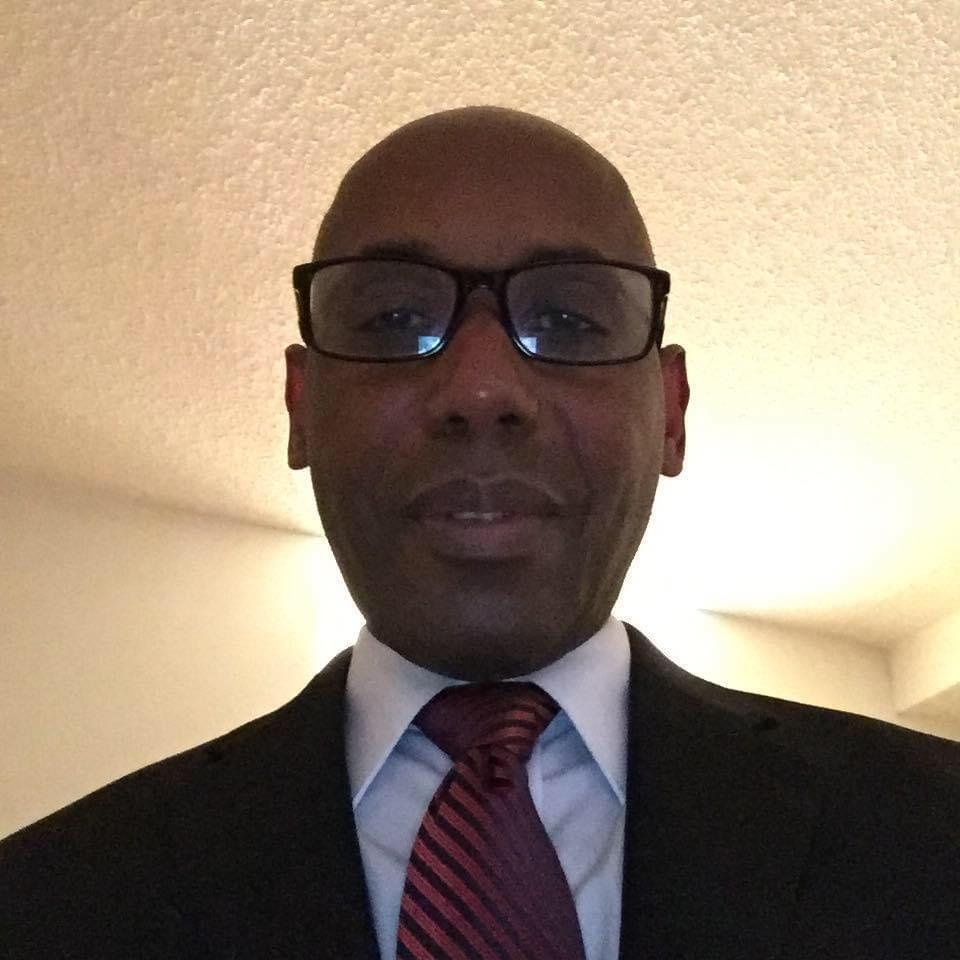 It has come to the notice of the Inspector General of Police that information is circulating on social media that One Alhagie Sowe is currently missing and held under Police custody. The information went further to state that his travel documents have been confiscated by the Gambian Police Authorities thereby preventing him from traveling.

We wish to make it clear that Alagie Sowe is not in Police custody. Furthermore, none of his documents are with the Police.

Sometime around December 2019, officers at Farato Police Station were on a road marking exercise (Painting Zebra Crossing point at Farato- Jamburr Junction). The exercise was part of our proactive initiatives to ensure road safety, as well as a respond to the needs of the community of Farato who through community policing efforts purchased paints while the Police provided man power to mark zebra crossing at hotspots for accidents. During the exercise and of course for safety reasons traffic had to be diverted for a period of time.

Drivers and other road users were using the diversion as indicated by an officer giving signals. It was during this moment that a gentleman who later came to be known as Alhagie Sowe found officers carrying out this exercise.

He first questioned the reason for the diversion and was told, a road marking exercise was ongoing. He further questioned the authority for such exercise on the road. The Police officers maintained that they were on a lawful exercise and he was accordingly adviced to go about his lawful business. Mr Sowe who seemed not satisfied then stopped his vehicle, started filming, and taking pictures. After several attempts to make him stop, he refused to heed to police advice.

Mr Sowe was then arrested and charged with Obstructing a Police Officer, contrary to laws of the Gambia.

Subsequently, he was arraigned before the Brikama Magistrates Court where he took his plea of not guilty. He was admitted to bail in the sum of D25, 000 with one Gambian surety who should produce his original biometric ID card which must be deposited at the court. Additionally the court ordered that the accused should submit all his travel documents to the Registrar of the court pending the final determination of the case. Furthermore, the surety must swear to an affidavit of means in the large sum.

This was done and the matter was adjourned for hearing on subsequent dates. As the trial proceeds, the Prosecution opened their case and called in three witnesses who all testified. At the close of the case of the Prosecution, the defence made a No Case to answer submission, to which the Prosecution replied.

The matter was then adjourned for rulings which could not be delivered due to the Coronavirus Pandemic as Courts have temporarily suspended sittings.

We wish to once again clarify that Alagie Sowe is not held under Police custody as his case is a subject of litigation before the subordinate court.