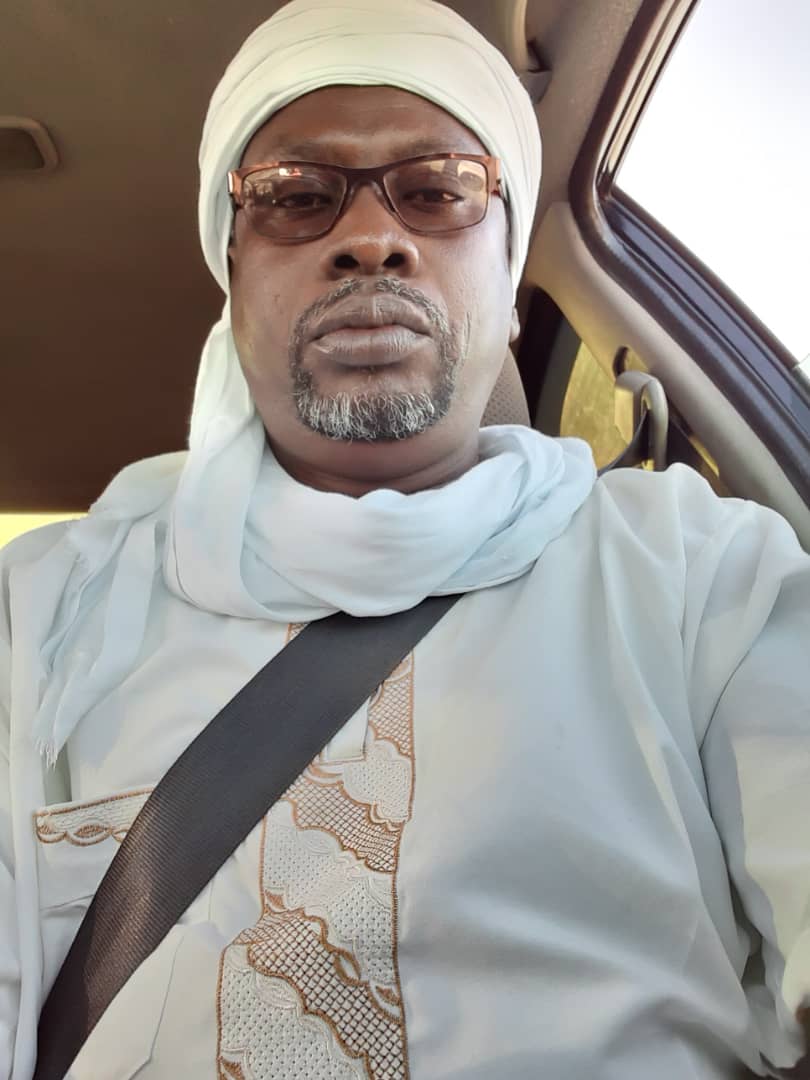 First I must state that I was the happiest Gambian when the idea of the Truth Commission was initially created in the Gambia to look into the human rights violations and atrocities committed by the APRC ruling party under the leadership of former President Yahya Jammeh.

After languishing in prison for 7 and half years, I thought finally Justice and truth will prevail in the new Gambia.

As a very angry victim at the time, I thought by creating a truth commission will be a great source for victims to forgive if the offenders will be truthful enough to speak out the whole truth of their crimes meted against innocent people. But only for notorious torturers, enablers and killers are given platforms to express their bravery,arrogance and be economical with the truth with half-hearted apology. Some even pretend to be shading crocodile tears.

I was arrested on 29th March 2006 and taken to Mile II prison and later to NIA where I was subjected to severe torture and all sorts of maltreatment. Later, I was falsely charge and tried at a kangaroo Court after 4 years in detention without trial. I was later convicted on a treason charge; God knows I had no knowledge of.

When the Truth, Reconciliation and Reparations Commissions (TRRC) and the Gambia Victim’s Centre were established, victims of all sorts were askedto voluntarily registered with them and give their testimonies with the promise of financial, psychological, medical and moral support. I did register with both Victims centre and TRRC and gave written testimonies to them but yet still no support is ever given to many such victims.

I am yet to be call to testify either in public or secret hearing.

The current behaviour of the government of President Adama Barrow has shown to victims that his government is not interested in delivering justice as promised. The recent rejection of the newly draft constitution and the political biasness that followed the findings and reports of the Janneh commission and the Faraba Commission is a clear manifestation that victims will never get justice under this government. I believe the findings and recommendations of the TRRC will be dumped and tampered with as done with the Janneh and Faraba Commission.

As a victim, I decided not to give any evidence before the TRRC as promised before, even though I did gave them a written statement. It will be no used to appear again before TRRC, because it will only add agony and pain that I am trying so hard to bury. Also it will redouble the trauma that my family went through for 7 and half years.

The trend I see the TRRC heading towards, will be embarrassing for victims who are anticipating compensation in one way or the other. Now that the Commission has been turn into a drama and theatre shows where perpetuators are allowed to display their desire to inflict torture and pain on innocent fellow human beings.

I am not speaking for any victim or against any victim, who decided to appear or not to, but I am quite sure victims like myself, Marabou Omar Faal keita, late Abdoulie Njie and Alieu Lowe were all tortured and maltreated like military officers that they were arrested with. Now we have seen all these soldiers turned senior rankers of the force and fully compensated and reinstated back to their previous positions.

We see fellow victims enjoying and living a better life than us when we all share the predicament and torments but they choose to compensate those and not us civilians who shared the same fate with those. We also saw suspects of rights violations given high government positions and driving in town in expensive cars and vehicles to the detriment of their victims.

Even our fellow victims at some point after their reinstatement to positions and ranks, had turned their backs on us and did not even entertained our calls or visits. The moment they get back the positions, they forget their fellow victim. I am not educated but I and my family had help and assist many of such victims whilst we were in prison at Mile II.

My family serves as a source of communication between inmates and their families outside. My brother Dawda Sowe on numerous occasions risked to smuggled letters and notes to families of prisoners from Mile II prison. Yet still after their release none of them ever call to thank him for what he did for them.

I cannot conclude this piece without thanking Foroyaa newspaper and reporter Fabakary B. Ceesay for their dedication in following human rights violations. Whiles I was languishing in jail without trial, Foroyaa and their reporter constantly exposed the injustice I was going through and do constantly visits my family to get updates about me.

To my able and iron lady lawyer Neneh Cham Chongan who has standby me all through the seven years. Her dedication and commitment in fighting against injustice can never be paid. My prayers and good will wishes are always with her and her father. They were all there for me whiles i was in jail.

Finally I like to call on my fellow victims who are yearning for justice from the outcome of the TRRC recommendations to hold on to God as only he can reward us from the pain and distress we endured. It is very painful to see our tormentors’ elevated to high government positions and continued to live the life style they were living under Yahya Jammeh.

As for the current government, the leadership is not interested in justice and we as victims cannot continue to be victims and being chastised on TV shows and comedies. TRRC has now turned into comedy of narrating stories of which there is no truth or justice.

I and my family have decided not to watch TRRC neither will any of our family to appear before it and ended up a laughing stock in the society.We believe only God will give us justice and we lost all hopes and confidence in any commission that is set-up to seek the truth and nothing else.

The current government has shown no interest in justice but instead busy promoting and giving positions to perpetuators of injustice and gross human rights violations. We also saw enablers of former government serving as the best buddies and advisers to President Barrow which is a clear manifestation of betrayal on the side of the victims.

I finally call on the National Assembly to dissolve the TRRC as its purpose and cause has been defeated and betrayed by the leadership of the country.

EDITORS NOTE: The content of this piece does not in way represent the editorial policy or belief of this Medium.