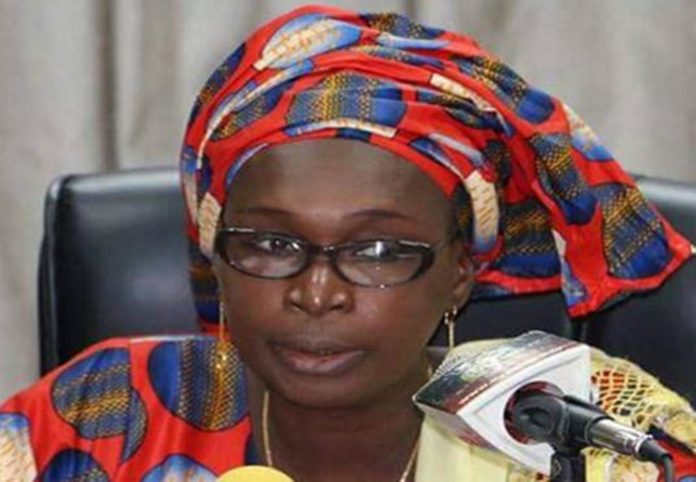 The Ministry of Information and Communications Infrastructure (MOICI), wishes to inform the public that contrary to social media reports, the President of the Republic, H.E. Adama Barrow, has not sacked any serving Minister or senior public officials from the government.

The report was first published by The Fatu Network over the weekend that the Minister of Tourism, Hon Hamat Bah, Government Spokesperson, Mr. Ebrima G. Sankareh and the Director of Press and Public Relations at the Office of the President, Mrs. Amie Bojang Sissoho have been relieved of their positions. Even though the Minister of Information, Hon Ebrima Sillah, when contacted by The Fatu Network had dismissed it as false and malicious rumour, the story is still being shared on some social media platforms and aired on some local FM Stations in The Gambia.

The Ministry of Information wishes to inform the public that neither the Cabinet Minister nor the public officials mentioned in the report are sacked from their positions. In fact, they are part of President Adama Barrow’s most trusted team delivering their tasks diligently.

Therefore, the public is hereby urged to ignore these reports as totally false and mere rumours.

Minister of Information and Communication Infrastructure