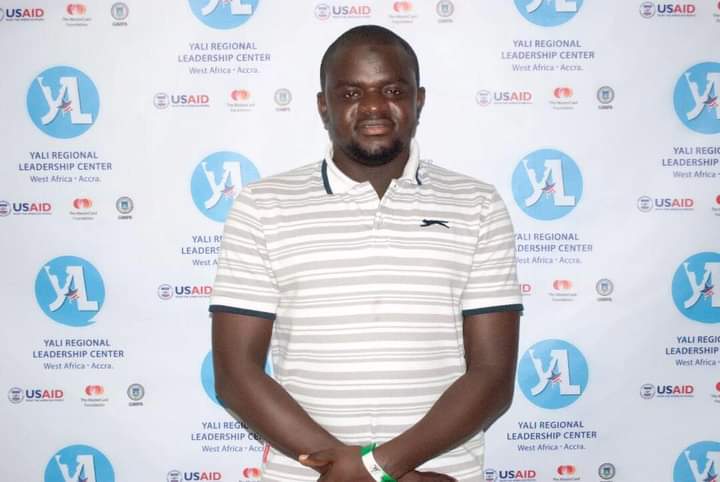 We send greetings to you and your family.

Our country was governed for 22 years by a regime that undermined the rule of law, violated our fundamental rights and subjugated our sovereignty and dignity as a people. As youths, we grew up in a country under a regime that progressively negated our rights, freedoms and civil liberties.

The 1997 constitution, which is still the supreme law of our country, was subjected to over 50 amendments to perpetuate the power of the former President and his regime for 22 years. On the December 2, 2016, as a people, we finally liberated ourselves from the shackles of the tyranny and dictatorship. As young people, we played our part, as patriotic citizens, to bring about the change all Gambians yearned for with the hope of ushering in a new Gambia. To further consolidate our democracy, in April 2017, as a young people, we overwhelmingly voted you as our representatives in the National Assembly, the people’s assembly. As part of our “No-Too-Young-To-Run’ campaign, we encouraged and supported many youths to participate in the legislative elections and later in 2018, in the local government elections.

Our country is at another crossroad, with the commencement of the debate at the National Assembly on the merits and principles of the draft constitution.  As youth, who make up 60 per cent of the country’s population, we are keenly following your deliberations on the Constitution of The Republic of The Gambia (Promulgation) Bill, 2020.  As our elected representatives, you will be voting to accept or reject the said Bill on its second and third reading. Your vote will determine whether we usher in a Third Republic founded on a people-centred constitution or maintain the 1997 constitution that was an instrument that enabled and legitimised a dictatorship. As our elected representatives, we enjoin you to be guided by your conscience, patriotism and the supreme interest of the sovereign citizens of Gambia in your deliberations and eventual vote.

It is not a matter of contestation that the draft constitution is a representation of the will, wishes, and aspirations of the Gambian people, the people at whose behest you serve.

As concerned and patriotic youths, cognizant of the far reaching and devastating implications of the rejection of the Bill, we urge you to vote ‘YES’ in  support  of  the draft during the second and third reading as a ‘NO’ vote would be tantamount to an endorsement of the 1997 Constitution and betrayal of the trust as sovereign citizens of The Gambia.

We wish you remind you that the current coalition government used constitutional and electoral as key messages during the 2016 presidential campaigns and it is noted the majority of the National Assembly members were part of the coalition of parties that came together to form government thereafter. It is your solemn responsibility as OUR elected representatives and servants of the people to be guided by the dictates of conscience and national interest.

We, the undersigned, the concerned youth of the Republic of The Gambia, with due respect and humble submission, urge all members of the National Assembly to consider our following prayers:

On behalf of the Concerned Youth