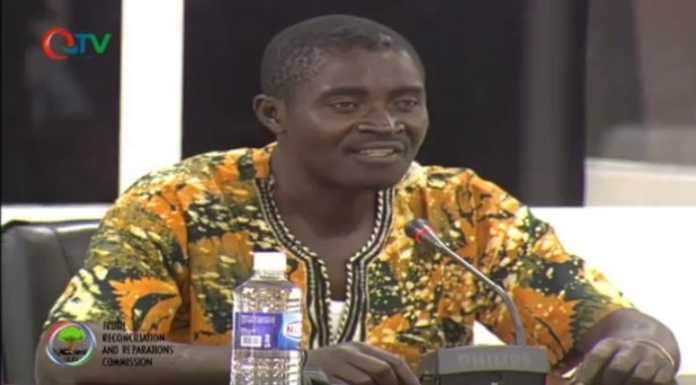 A retired Army officer, who claimed to have known ex-private soldier Sait Darboe, a witness of the Truth Reconciliation and Reparations Commission (TRRC), has described him as “a brave and truthful” person as far as he knew him back in the days in The Gambia National Army. The retired officer also claimed that he believe in the testimony of Sait Darboe adduced before the Commissioners of TRRC.

The officer, who asked for anonymity, told Trumpet Newspaper that he believes in the testimony of ex-Private Sait Darboe than all the witnesses that testified at the TRRC so far. He stated that though Darboe joined the Army long before him, but he was fortune to senior him as an officer. He indicated that he came to know Sait as an officer who had something to do with Sait as far as the Army was concerned. The officer opined that Sait could be stubborn but he was “indeed a gallant, brave and truthful soldier”.

The retired officer acknowledged that ex-soldier Darboe was a war veteran of the Liberian Civil having served under ECOMOG forces in Liberia. He added that he came to know Darboe in the Army when he (the retired officer) was promoted as an officer.

‘’I know that man Sait Darboe, a brave and a truthful soldier. He confessed to any crimes or wrongs he committed within and outside the Barracks. He never lied about his deeds and was always willing to face punishment and detention as per his wrongs in and outside the Army,” the ex- Officer told Trumpet. He rounded off by acclaiming Sait as a fearless soldier who would tell the truth regardless of the consequences he might face.