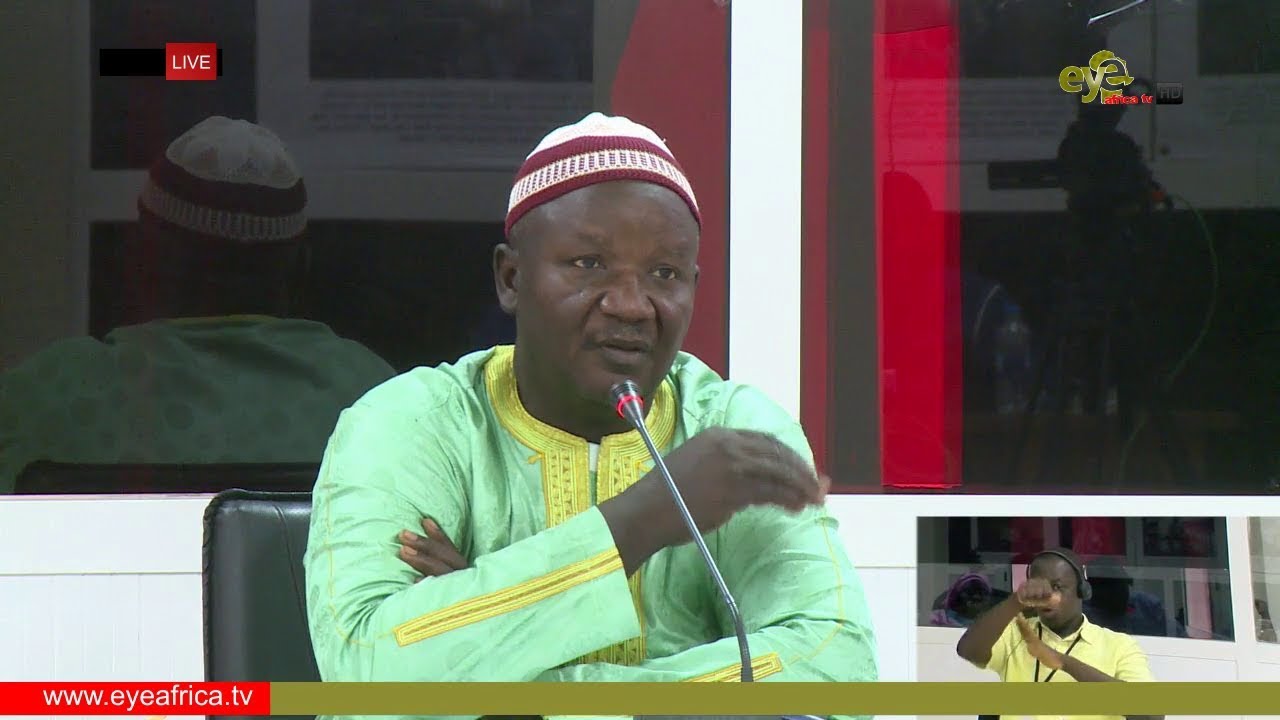 The former Chief of Defence Staff (CDS) Baboucarr Jatta, testifying before the Truth, Reconciliation and Reparations Commission (TRRC), on 2 and 3 October 2019, reveled to the Commissioners that on 10 April 2000 student demonstration, it was one Sergeant Jawo and personnel from Police Intervention Unit (PIU) that opened fire with life bullets on demonstrating students whiles he himself was in the midst of students.

According to CDS Jatta, he was walking alongside with a group of students from West Field end towards the PIU Headquarters for him to negotiate for the release of some student who were detained there at the time. Jatta said whiles he was addressing a group of angry students at around Dippa Kunda they received information that some student leaders were arrested and been detained at PIU campus.

Jatta on his own initiative decided to walk with his orderly amidst a group of students who also served as a security to protect him from other angry demonstrators. He said he was able to convince some students that he would be able to negotiate for the release of their leaders.

Jatta said, upon approaching the PIU camp, they found a group of about seven armed PIU men lining along the highway. Out of the blue there were barrage of gun shots directed at them. He indicated that the PIU men were firing live AK47 bullets at students who were marching with him towards the PIU.

Jatta adduced before the Commission that as he heard the crack of the gun he dived on the ground and crawled towards the main gutters along the Banjul- Serrekunda Highway. As he was lying on the side of the gutters he could heard shots been fired and saw PIU men walked passed him chasing after the retreating and fleeing students.

Lying near the gutters, he could heard from behind the PIU officers a voice saying ‘Sergeant Jawo stop, Sergeant Jawo Stop’. That was the time he got up and looked behind saw some students lying on the ground with blood all over bodies.

Jatta then walked to PIU camp where he found then Interior Minister Ousman Badjie and Deputy Inspector General of Police Sankung Badjie. He later joined with Minister Badjie and headed for a Security Council meeting at the office of Vice President Isatou Njie Saidy.

Jatta further said he could not recognised the voice that was ordering Sergeant Jawo to stop the shooting, but behind the scene he found Ousman Badjie and Sankung Badjie as the two most senior official at the PIU camp. He could not also tell who that Sergeant Jawo was.