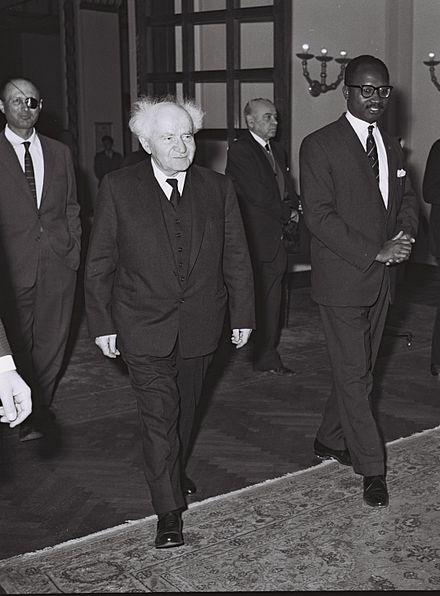 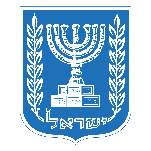 “The idea of settling conflicts between peoples by peaceful means applies to all countries, in the Middle East as in Vietnam” said Prime Minister of the Gambia, Sir Dawda Kairaba Jawara in Jerusalem in October 1966, after signing a Treaty of Friendship between the Gambia and Israel with Prime Minister Levy Eshkol.

That was Sir Dawda’s third visit to Jerusalem. Israel was his first foreign destination after being elected Prime Minister of the Gambia for the first time in 1962. Foreign Minister Golda Meir reciprocated, by being the first world leader to recognize The Gambia in a message to Sir Dawda, upon receiving independence in 1965. These special relations continued after Sir Dawda was elected first President of the Gambia in 1970.

It is not by chance, that Sir Dawda’s second name, after “King David” or “en-Nabi (Prophet) Dawood”, was Kairaba– ”Peace” in the Mandinka language. Sir Dawda was among those rare statesmen who strive to lead their nation and their people to a better future and to prosperity, by seeking peace, cooperation, joining hands and building capacities together. In one of the pictures of those days, Sir Dawda is seen exploring Israel’s National Library in Jerusalem. In another, he is the keynote speaker in a conference on development in Israel.

Sir Dawda, father of the Senegambia unity idea, saw clearly what brought together our two young nations, Israel and the Gambia – both struggling with difficult economic and geo-political conditions, both keen to share knowledge and to make the world better. He signed in Israel agreements on cooperation in agriculture, irrigation, healthcare, training and education.

In May this year, I had the great honor of meeting Sir Dawda at his home in Fajara, a few days after his 95th birthday. “I had the luck to meet so many prominent Israeli leaders in favorable terms”, he told me and thanked me warmly for my visit. I answered that we are doing all that we can to continue walking the path he paved for us, revitalizing those agreements and reinforcing our friendship.

The agreements Sir Dawda signed with Israel may be more than 50 years old, but their spirit lives on. Gambian children in Mansa konko are getting better education today thanks to an Israeli-Gambian project. Eleven Gambian graduate students in agriculture, six men and five women, just started a one-year paid training program in Israel in advanced agro technologies for the first time.

The Gambia and the world were blessed with the great leadership of Sir Dawda Kairaba Jawara. May his heritage of peace, prosperity and cooperation continue to lead us all.

My deepest, heartfelt condolences to President Adama Barrow, to the family of Sir Dawda and to all the Gambian people. May his soul rest in peace.

By: Roï Rosenblit, Ambassador of Israel to The Gambia