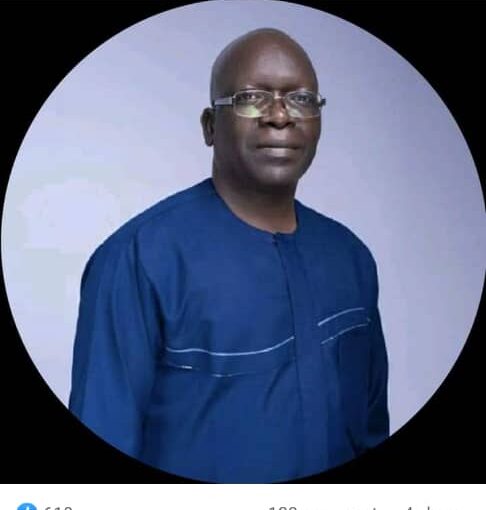 The influx of all kinds of petroleum products into the Gambia petrol and gas oil market is becoming a cause of concern for consumers. Speculations about bad fuel in the Gambian market came to light when on Saturday 6th August 2022, officers of the State Intelligent Services (SIS) deploy at Gampetroleum depot at Mandinary trailed and intercept a 8000 litres fuel tanker that offloaded a waste petroleum product at Tech World petrol station along Coastal Road. The said waste product was supposed to be given to one Muhammed Sillah for a refinery in Senegal and put back into the oil market. Instead, the operators of the Gampetrolem maintenance team headed by Antonio Loppy decided to sell the waste product to Tech World Oil Company.

However, it is not clear if Tech World Oil Company will dilute the waste product with certain amounts of good products before selling or will refine it for re-marketing.

According to the information investigated by Trumpet newspaper, Mr. Antonio Loppy and his team were given legal documents and gate pass to delivered the waste product to Mr. Sillah but instead decided to divert the deal to Tech World who paid a much higher price for the product than Mr. Sillah.

One of the sources said, “The slop fuel is a mixture of waste petrol, gas oil and water that are only good for disposal but most times taken to Senegal for refinery and re-marketing”.

Another source said, “Even the General Manager Mr. Yerro Jallow was aware of the process and proper documentations were given to Mr. Loppy for the transaction but decided to make his own deal out of it by selling it directly to an Oil Marketing Company”.

However, Trumpet is also aware that SIS officers have so far transferred the matter to the Fraud Squad of the Gambia Police Force for further investigations.

The Police Spokesperson Chief Superintendent Lamin Njie has been contacted but yet to revert back as promised.

Editor’s observation: No doubt lots of cars and vehicles plying the roads in the Gambia are smoking all over with oil pump and filter problems due to consumption of certain low quality of petrol and gas oil. The environmental pollution caused by these vehicles in the traffic is an open secret. It is high time the Ministry of Energy and petroleum looks into this matter seriously.