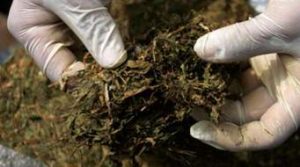 The Spanish Charge D’Affairs representing the Spanish interest and citizens in The Gambia prefer not to comment on the drug case against a Spanish national who was allegedly caught with different quality and quantity of drugs at the Gambian border Village of Amdalai sometime in February 2019.

Mr. Jose Del Palacio, the Spanish representative in The Gambia confirmed that his office is aware of the drug case against her citizen but was quick to point out that the matter is private and confidential. He urged this reporter not to publish the story as it is not for any public interest. He said his office could not tell what steps they have taken in the case of their citizen.