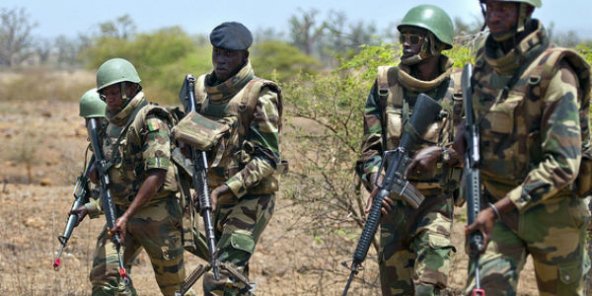 It is utterly unacceptable that the Gambia Government would allow foreign forces to enter the country to engage in warfare and then abduct Gambian citizens to transport them across the border and hold them in captivity for so long at their satisfaction. The actions of the Senegalese forces on Gambian soil on Monday January 24, 2021 is a matter for the ECOWAS, AU and the UN Security Council because it is a clear violation of international law. Otherwise Pres. Adama Barrow should tell Gambians why this invasion happened? 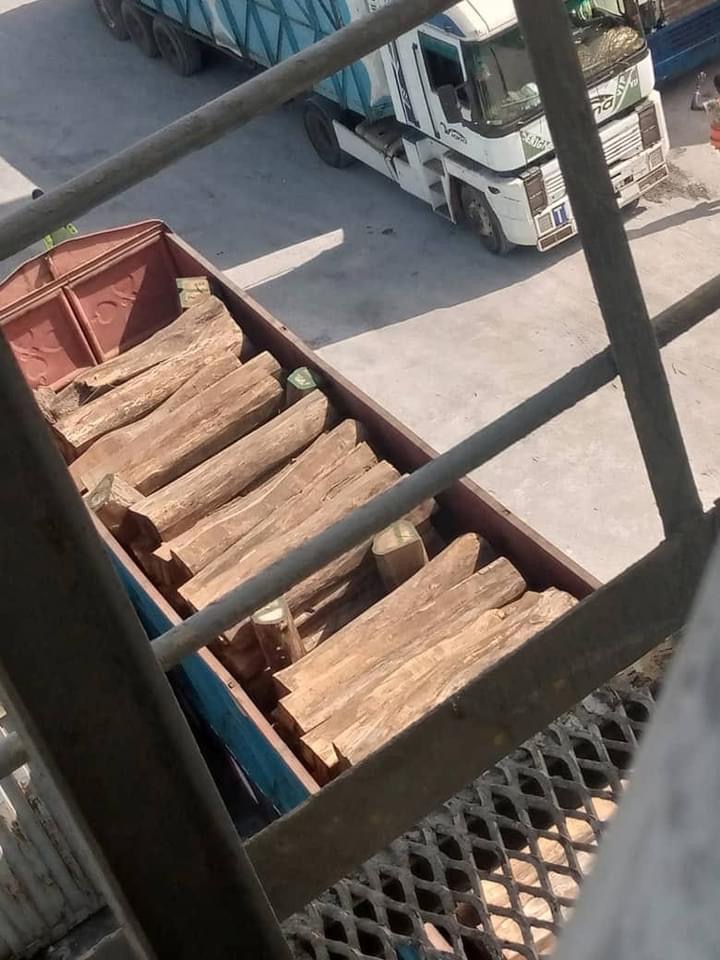 Therefore, I demand Pres. Adama Barrow to come out to explain to Gambians why and how Senegalese forces could have the temerity to enter Gambian territory in full combat operations and kidnap his citizens? If the President fails to do so, I demand that the National Assembly trigger impeachment against him for his failure to defend the Constitution and the territorial integrity of the Gambia.

Specifically, I wish to call on Hon. Musa Amul Nyassi in whose constituency the mayhem took place, and indeed any other NAM to trigger Section 77(2) by placing a motion on the floor of the National Assembly to demand the President appear before them to answer to this violation of the Constitution and the territorial integrity of the Gambia by Senegal. 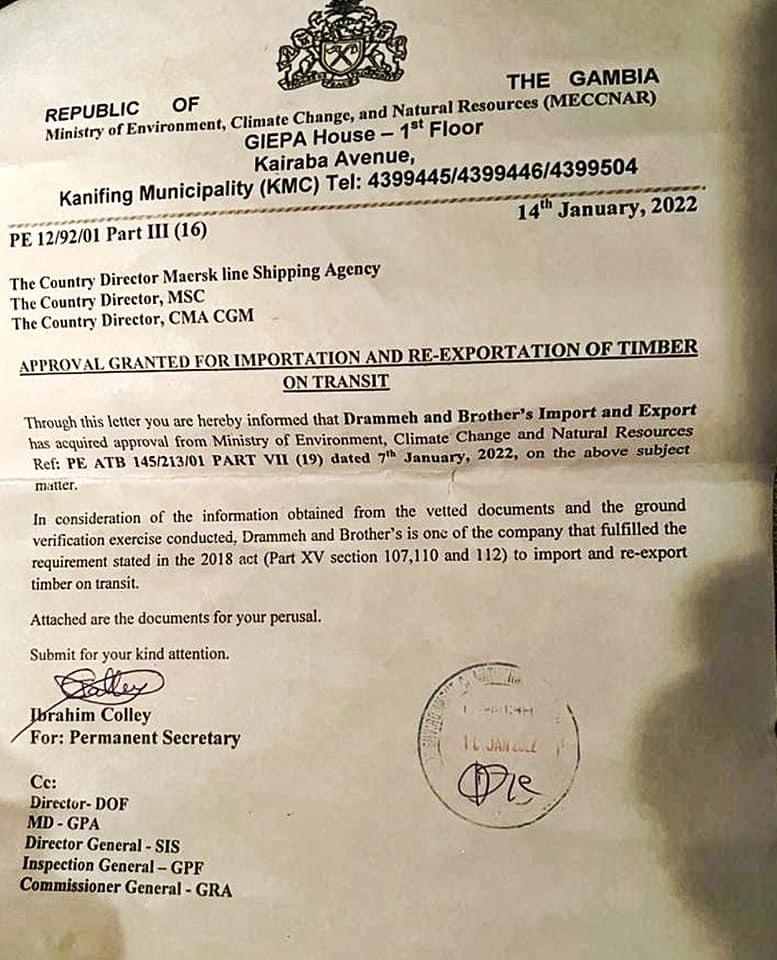 What happened in Foni and to our citizens there has no justification. The kidnapping of Alkalo Modou Bojang and police officer Abdou Jammeh is an affront to each and every citizen of the Gambia. It is an insult to the sovereignty of every citizen that foreigners could enter one’s country and arrest you. This means the Constitution of the Gambia is meaningless.

Since Barrow took office in 2017, he had vowed to stop the timber trade. Hence it is his responsibility to put the necessary security reinforcement along the border to prevent this illegal trade coming across the border, including apprehending and prosecuting any Gambian who is engaged in this business.

But it is obvious that the Barrow Administration has failed to do that as there is incontrovertible evidence that illegal timber trade is taking place in the Gambia. Many independent monitors have discovered various timber depots in many parts of the West Coast Region and the Greater Banjul Area. Does the Gambia Government and the IGP in particular wish to tell us that they are not aware of this criminality? It is an open secret that the Ministry of Natural Resources continues to give permits to allow export of timber at the Banjul port as the pictures below show.

The National Assembly should not wait for the so-called Presidential Task-force that the President said he was constituting. Why is he constituting the task-force? Is he saying the Senegalese authorities never consulted him and obtained his approval? If they did, why didn’t he seek National Assembly approval first before allowing them to enter the country? If Senegal did not get approval, why didn’t the President lodge an official complaint to the Government of Senegal and the UN immediately as is the norm in such situations? In his press statement, the President only expressed condolences to Senegal but he never questioned their actions. Why not?

There is no doubt that the people of the Gambia and Senegal are family. That is undeniable, inseparable and eternal. But also, the Republic of Senegal and the Republic of the Gambia are two distinct nation-states who must act towards each other on the basis of law and clearly-set transparent agreements. Neither Senegal nor the Gambia should abuse each other. The constitutions of both countries require that their respective leaders defend their territorial integrity and sovereignty. Hence none should violate the other. Unfortunately, Senegal has violated the Gambia and the Gambian leader is failing to defend the Gambia.

We the citizens must not allow politicians and people in power to abuse our dignity and sovereignty for their selfish ends. Both presidents Adama Barrow and Macky Sall must be held accountable.