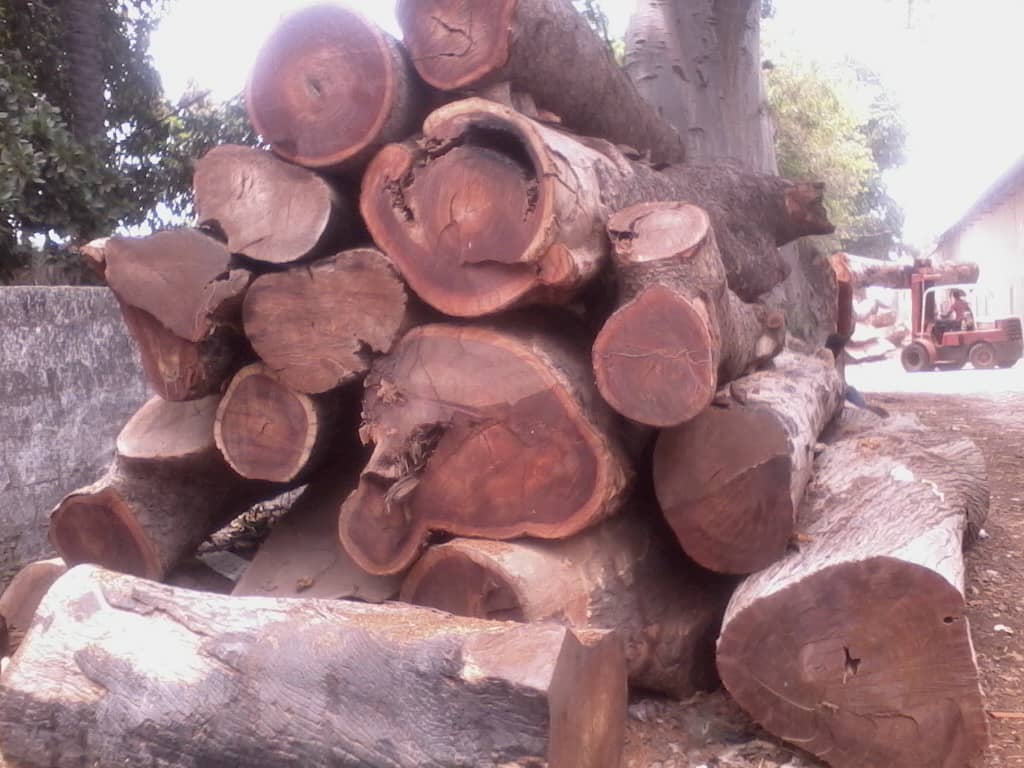 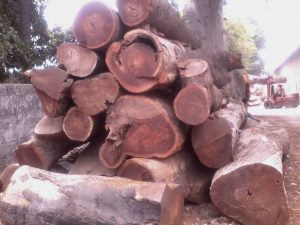 Expounding his views Ousainou A.R Cham Principal Forestry Officer and Head of Technical Unit at the Department of Forestry said the cutting down of forest ecosystem has negatively impacted on climate change adding that ” the forest mitigates the effects of climate change, regulate the local climate and induces rain. It also provides feed for animals again, provides nature for fertilizer controlling erosion and also helps in recharging the groundwater. He added that Carbon dioxide is also stored in the trees.

Mr. Cham pointed out that erratic rainy seasons are due to massive cutting down and mismanagement of the forest cover. He further urges key drivers to implement stringent measures for the protection of the natural forest. ”The step to ensure proper management and forest conservation, I think we have all the policies and regulations in place, but these things are not definitely implemented. What we have to do is to fully engage the communities in the protection and management of these reserves; be it private or community forest park to build their capacities to train them and raise the level of awareness and in principal how to manage a forest” Cham posited.

Cham further decries that the forest is currently under stuck, due to lack of felling plans.  He indicated that the felling plan should be within the management’s plan in terms of restructuring and data collection.  He said there is need for border cooperation between Gambia and Senegal to implement a regulatory mechanism for the sustainability of the natural forest. ”The way Senegalese manage their forest and the Anglophone they differ, there must be Trans-boundary movement of the forest industry to save our Forest” He stressed.

Ousman Touray a wood seller at Latrikunda said the intervention of ECOMIG forces with Senegalese troops at the border hardened the wood business work in the country. He recounted on series of challenges they have been facing. Touray lamented that the problems they are facing in the wood business are huge compared to previous years, adding that the arrival of ECOMIG forces in the country have created lots of hurdles for their business. Touray also decried that many times their good are seized by security forces at the border.

Mr. Touray challenged the Department of Forestry for lack of genuine efforts and incorporation to shoulder their growing problems.  ” We have not seen their interventions into our plights” he remarked.

Alieu Suso also a wood dealer said the wood industry has been facing widespread corruption and unscrupulous practices by security officers. He further added that one has to satisfy various checkpoints before crossing. ” The wood sector is totally corrupt; there are certain areas they will charge you fees before starting any operations”.