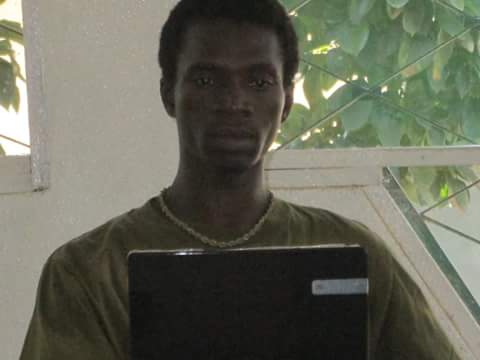 His 13 years of experience in these fields had earned him the best investigative Journalist award by the Gambia Press Union. He was also awarded by the United States Embassy in Banjul for his unflinching support and stand against human rights violation.

In 2013, his investigation into human rights violations almost got him arrested and had to flee and lived in exile in Netherlands for 4 years before returning to The Gambia to continue his work.

Ceesay has also attended several trainings investigations and human rights advocacy work within Gambia, Africa and Europe. Currently he is the Focal Person of the Gambia for West African Human Rights Defenders Network (WAHRDN), based in Lome, Togo.

Fabakary is also the acting Secretary General and Communications Officer of Network of Human Rights Journalist (NHRJ), The Gambia. NHRJ is an organisation he co-founded with colleagues in the media.

Ceesay was also the correspondent for Media Foundation of West Africa (MFWA), in Accra, Ghana and stringer for BBC Focus on Africa.