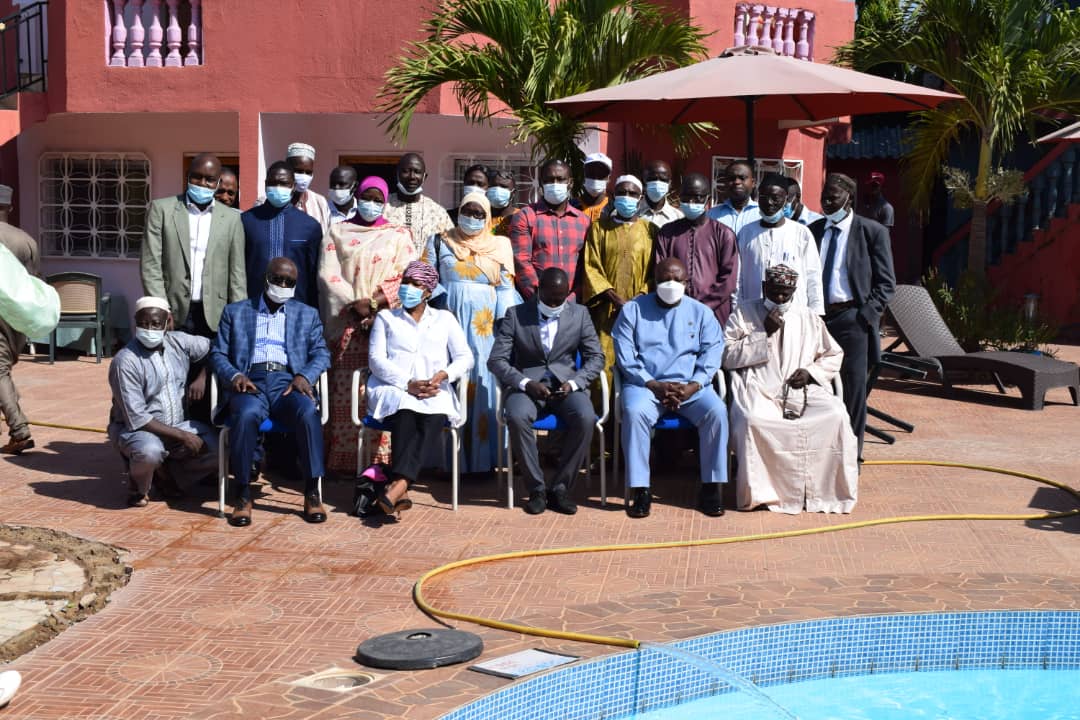 Experts in agriculture have converged at the Baobab resort in Kololi to scrutinize and validate two documents, the Inventory and Procedures manual for national food reserve and the national food security reserve strategy. The workshop which started on 17 November will end on the 20th November 2020.

In his official opening remark, the permanent secretary at the Ministry of Agriculture Ebrima Sissaho pointed out that the ECOWAS region has experienced strong growth in agricultural production over the last 20 years particularly compared to the rest of the continent.However, he said these gains food insecurity remains a major challenge,

According to the Permanent Secretary at the Ministry of Agriculture, the Food and Agriculture Organization (FAO) statistics has indicated more than 34 million people are undernourished in the sub region and the countries hardest hit are also poorest and the most fragile ones. He said in addition, the World Food Program (WFP) consumption survey report shows that landlocked Sahelian countries are also affected by high levels of undernourishment. “Thus, these two very high chronic food insecurity outbreaks emerge in ECOWAS,” Sissaho told the gathering.

Claude Kondor who read a solidarity statement on behalf of ECOWAS stated that the validation is a significant step forward in bringing relevant stakeholders to brainstorm and share information and experiences regarding food and nutrition security not only for The Gambia, but the entire ECOWAS region.

Kondor says some of the things that impress ECOWAS much about the manual, is the inclusion of distribution of the stock reserve, financial and cash management procedure, accounting framework, procurement and performance procedures. He said the supplementary Acts establishing the regional food security reserve in the ECOWAS region was endorsed by the ECOWAS authority of head of state and government in February 2013, during the second ordinary session.

Claude Kondo says food is a basic human right. He pointed out that food and nutritional security are the foundations for a decent life, and the achievement of the 2030 Sustainable Development Goals specially goal 2(Zero Humger).  Kondo stated that the human cost of the food crisis has been enormous. “Millions of families have been pushed into poverty and hunger, underpinned by the effects of climate change and the unprecedented outbreak of COVID-19,” Kondo said. According to Kondo this situation is a wake up call for all. He said it is important to keep stocks of grain in years of good harvest to guard against shortage in those years when production falls short of consumption needs.Claude Kondo said, without food and nutrition security in ECOWAS member states, development and economic integration of the entire region would be difficult to achieve

the validation workshop is being coordinated by Musa N. Humma, the deputy permanent secretary at the Ministry of Agriculture.