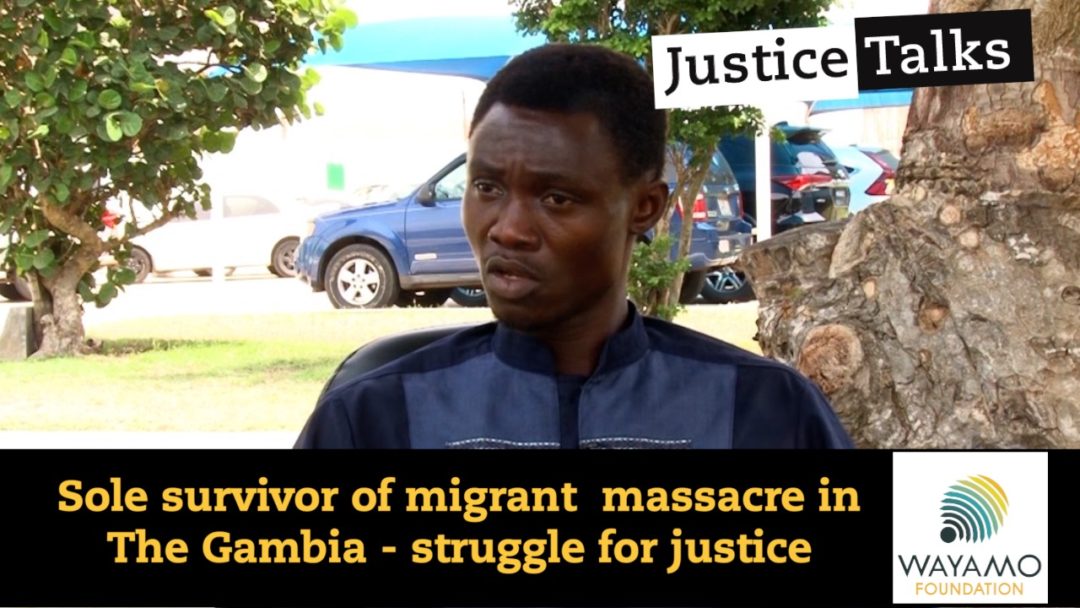 Authentic and confirmed information from the Ghanaian Victims for Jammeh to Justice has it that the survivors of the infamous massacre of West African citizens of which a large chunk were Ghanaian, have lined up four witnesses to testify at the Gambia’s Truth, Reconciliation and Reparations Commission (TRRC), on behalf of the victims and their families.

The four witnesses are Mr. Martin Kyere, the survivor of the killings, Mr. Robert Essien, Yaw Owusu and Daniel Amankwa were arrested in the Gambia on or about 23rd July 2005, by Gambian security forces.

In a letter dated 22 October 2019, addressed to the Executive Director of Truth, Reconciliation and Reparations Commission requesting for ‘guidance on participation in TRRC proceedings by Ghanaian victims of human rights abuses in the Gambia’

When contacted the Executive Director of TRRC Mr. Baba Galleh Jallow, confirmed the receipt of the letter from Ghanaian victims.Mr. Jallow said in an email sent to this medium ‘’Yes we received their letter several weeks ago and we responded to them at that time. The TRRC will be happy to invite relevant witnesses from Ghana to testify when the issue of the Ghanaian and other West African nationals come before the Commission. We are yet to finalize our work plan for 2020 and so I cannot tell you when that will happen. Any witness invited can choose to either appear in person or via video link; that would be their choice’’

The said letter was signed by lawyer William Nyarko, the Co-ordinator of Jammeh2 Justice Ghana and Mr. Martin Kyere (survivor) for and on behalf of Ghanaian victims.