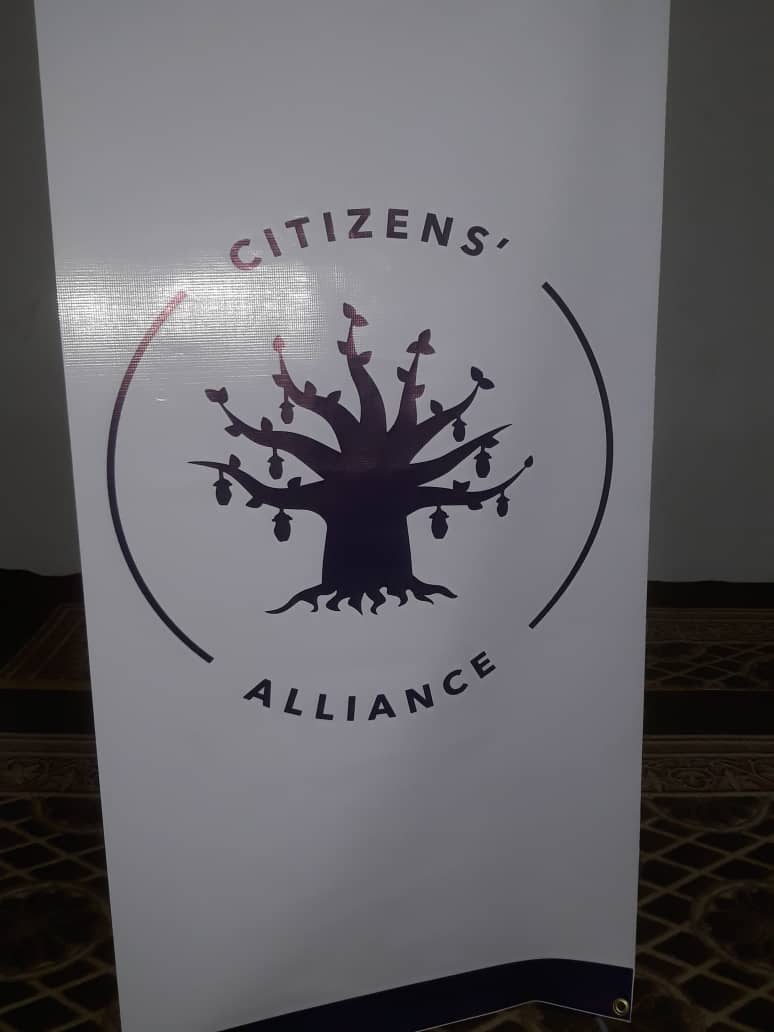 The Citizens Alliance Party on Friday 13 March 2020 brief the public on their upcoming congress slated for 5-7 June 2020, at Brikama. The press conference was held at Paradise Suites hotel in Kololi.
Speaking at the press conference, Mr. Dominic Mendy Chairperson of the party said their party was formed on democratic principles aiming at uplifting the lives of Gambians especially the young people cognizant of the fact they constitute 65% of the country’s population. Mr. Mendy stated that the party intends to hold their congress from 5-7th June 2020 at Brikama. The congress according to him, is meant to elect the party’s Secretary General and the flag bearer for the 2021 presidential elections through a secret ballot.
Mendy further indicated that within the three days of the congress the Citizen’s Alliance will issue guidelines that will manifest the party’s democratic principles.
As to what are their chances of making head ways come 2021 elections, Alhagie Susso interim Secretary General highlighted that their party was formed base on public consultations from across the four corners of the country thereby noting their economic and political needs.
“Our main focus is the youths as we have a youth policy that is cross cutting thus aimed at empowering young ones and providing them with more realistic opportunities”. Mr. Mendy remarked.