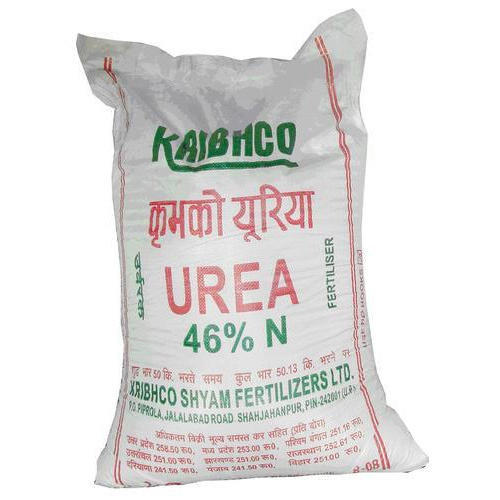 Some farmers in North Bank and Central River Region have confessed to the Minister for Agriculture Hon Amie Fabureh that government has indeed supplied enough fertilizer this year and none should blamed government for lack of fertilizer in the country.

These farmers made this remarks to the Minister in various villages within North Bank and Central River Regions while on a nationwide tour of the farming communities in the country.

At Barra, farmers said the amount of fertilizer supplied countrywide this year is more than enough. They also laments that some of their fertilizer was smuggled out of the country by people who do not have the country at heart.

Azize Marrong of Ndofan village said accused of people of given the Ministry and government a bad name. “We will not allow that to happen in this region,” Marong said.

The governor of North Bank region Lamin Saidykhan promised Minister Fabureh about his readiness to collaborate with the Ministry to ensure that people do not sale the fertilizer out of the country.

Minister Fabureh assured farmers that the Ministry’s preparedness and will to uplift the lives. She promised that this year the Gambia government of will purchased twenty metric tons of fertilizers for the farmers. “President Barrow would never forget you and that is the reason he subsidized the fertilizer so that you are able to buy a bag of fertilizer for seven hundred dalasi,” She told farmers.

At Kuntaur Agricultural Centre, Minister Fabureh presented thirty seeder machines and sixty-two sine hoes to farmers within Central River Region. The Minister stated that the tools are a clear manifestation of government’s love and care for farmers.