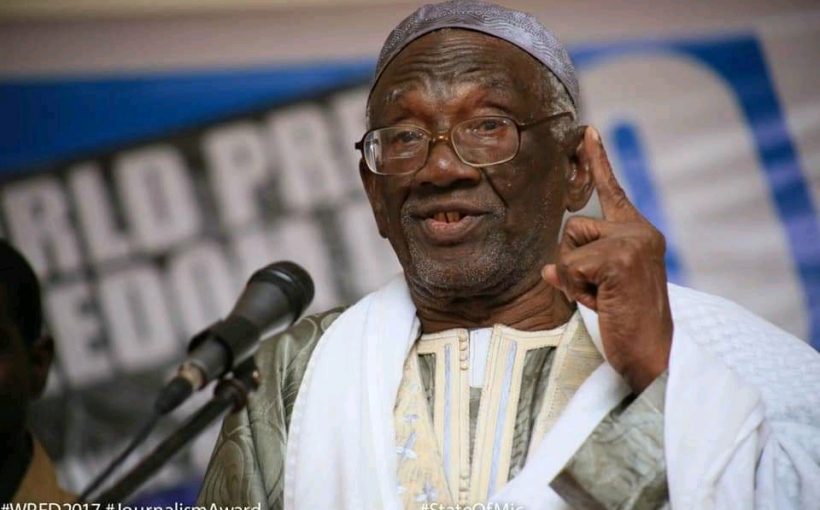 The Gambia Press Union is deeply shocked and saddened to learn of the demise of veteran journalist Ba Trawally, the first treasurer of the Union.

The veteran journalist died on Monday at the age of 90. The burial is scheduled for 11am Tuesday. 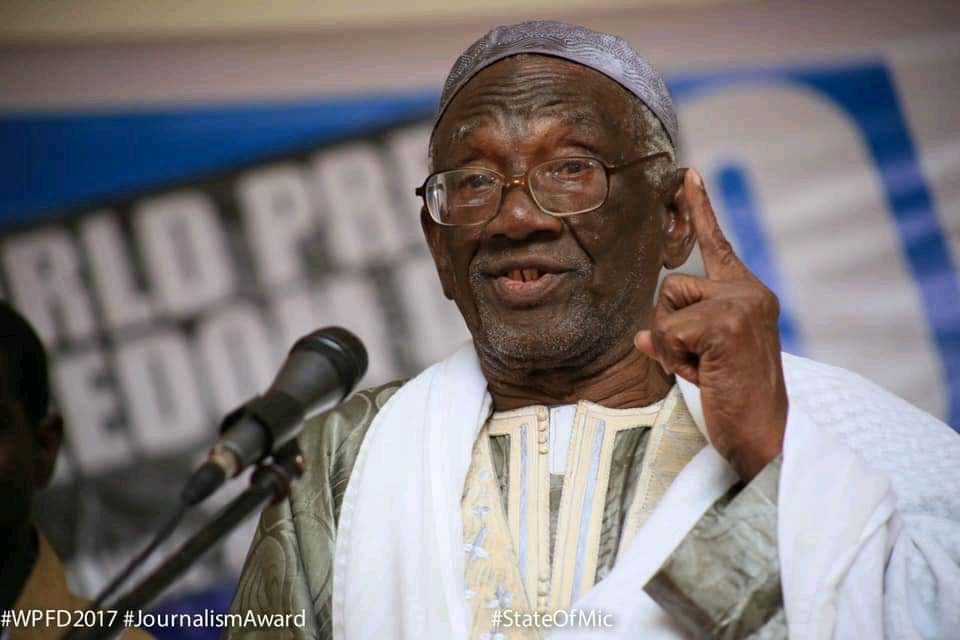 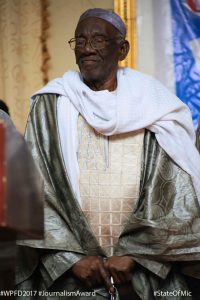 Ba, as he was fondly called, began his remarkable journalism career in 1961 with the establishment of his newspaper, ‘New Gambia’ – one of the first renowned independent newspapers in The Gambia.   He dedicated pages of his tabloid newspaper to giving voice to the voiceless and holding the governors accountable to the governed.

A hallmark of Ba’s professional life was selflessness and sacrifice for the development and independence of the Gambian media.  And as a unionist, his commitment and dedication to the welfare of journalists is indelible.

Speaking of Ba, GPU President Sheriff Bojang Jr said: “The history of the Gambian media is incomplete without mentioning Ba Trawally.  He lived for the good of journalism and press freedom, and his legacy of standing for all that was right for journalism would be long remembered.”

As a well-deserved tribute and honour to his dedication, service and mentorship to journalism, the GPU, at the celebration of the 2017 National Journalism Awards Night awarded Mr Trawally in recognition of his role in the development of journalism in The Gambia.

As family and loved ones mourn his death, the GPU also celebrates Ba’s legacy as a professional and progressive journalist who despite the challenges of journalism of his time never relent.

We pray that God bless his soul and give him the highest place in Jannatul Firduas.

The GPU will lead a delegation of journalists at his funeral on Tuesday.