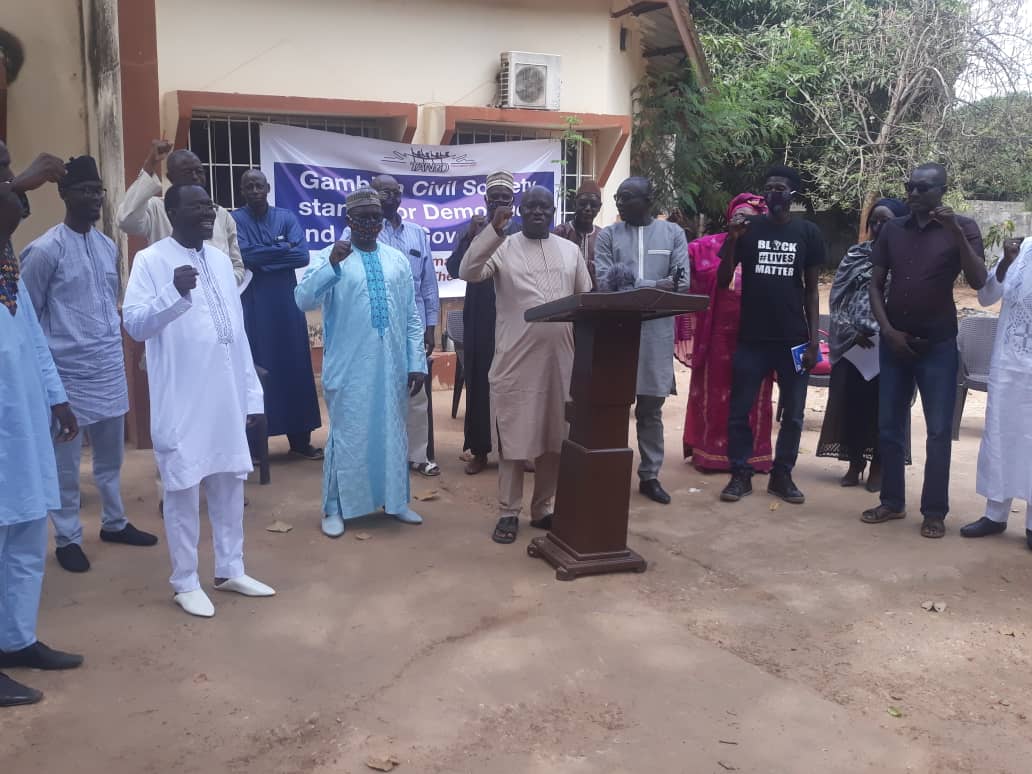 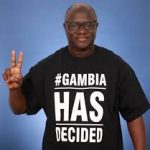 Mr. Jobarteh is the deputy Director of Association of Non-Governmental Organisations (TANGO) and also serves as the Director of West Minister Democracy project in the Gambia.

Madi has been at the forefront of human rights advocacy for years.

The Chairperson of TANGO Mr. John Charles Njie calls government to task and reminds it for priding itself as champion of freedom of expression after emerging from 22 years of dictatorship.

Mr. Njie described the systematic intimidation and harassment of citizens as against the grains of governments own preaching.

“We therefore unequivocally condemn this act which we consider to be unlawful and a violation of the rights and freedom of Madi Jobarteh as guaranteed by the constitution”, said Njie.

President of the Gambia Press Union (GPU) Mr. Sheriff Bojang Jr declared solidarity with Madi and anyone whose freedom to express oneself is curtailed or been taken away for no reason than expressing opinion.

Mr. Bojang called on Journalists to continue to amplify the vice of people who want to express their opinion.

Below is the full statement issued by the CSOs.

Statement by the Gambian Civil Society on the state of Freedom of Expression and other matters of national concern.