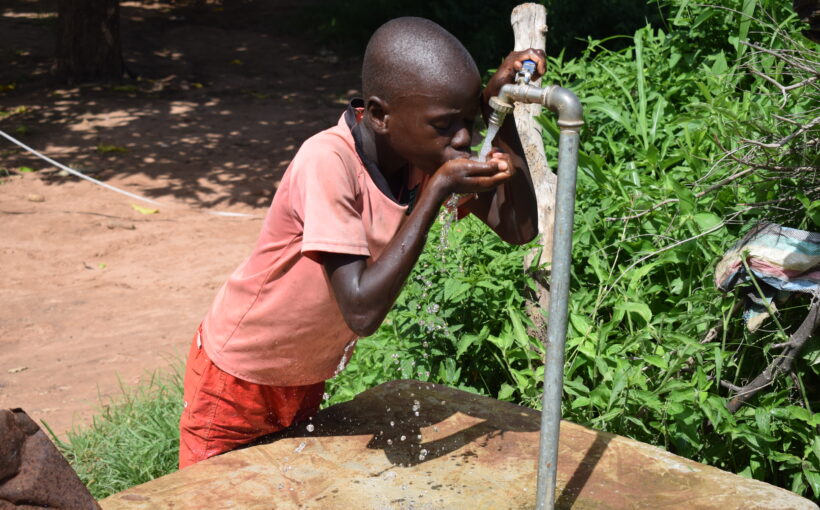 The Deputy Permanent Secretary (DPS) at the Ministry of Fisheries, Water Resources and National Assembly Matter Malang Darboe has said for the first time in the history of the Gambia, the government has pumped over 10 Million Dalasi into rural water projects through the ministry’s local funds. He said in the past, almost all the water projects were being funded through grants from international donors. 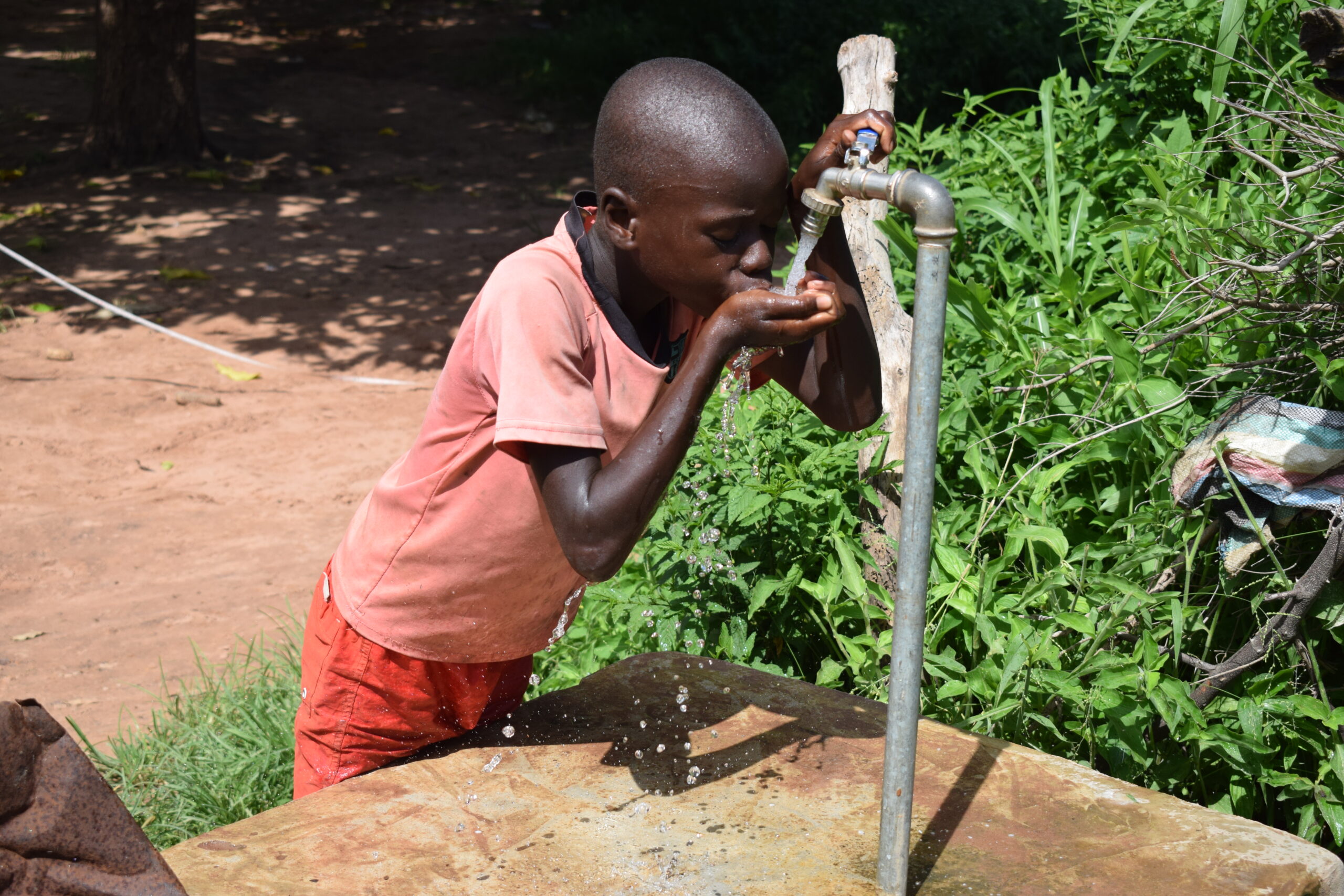 The DPS made this disclosure in an exclusive interview with this medium recently. “I am just coming from visiting some of the water project sites in the Central River Region and Upper River Region and I am very much impressed by seeing rural Gambians enjoying clean drinking water like any other person around the world,” he said.

According to DPS Darboe, clean drinking water is a key component in a nation’s development. He said the government of the Gambia and its initiative is bringing progressive development to the doorsteps of Gambians.

Officials from the Ministry of Fisheries headed by DPS Darboe recently concluded touring project sites in rural Gambia. DPS Darboe said the projects being implemented in rural Gambia are done and people are enjoying clean drinking water in most of the villages.

The Alkalo of Jareng Mbayen, in Central River Region Cherno Mbye, told the reporters that his community is really grateful to the government of the Gambia for providing a borehole in his village. “The water is flowing everywhere in my community. The issue of water problems is now a thing of the past in my Village”, said Alkalo Mbye.