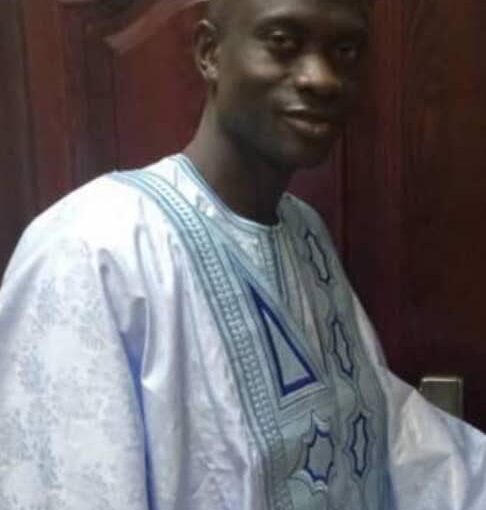 In the midst of uncountable land disputes between communities and land cases involving some Estate Agencies, individual land dealers are also having their share in the lucrative business but also facing the brunt of it when one falls within the Police net.

The Jatta Kambi Kundaring clan of Busumbala who has been in a land disputes case with Jobe Kunda family of Serekunda for years has resulted in Police arresting, detention and investigation into the Power of Attorney holder of the Jattas, Mr. Amadou Ceesay.

Mr. Ceesay has fallen under the radar of the Special Investigation Unit of the Gambia Police Force after several complaints of fraud, obtaining money by false pretence and forgeries were lodged against him.

After several months of investigation against Mr. Ceesay commonly known as “olden”, the investigators have recommended nine criminal count charges against him.

According to the Police investigators, Mr. Amadou Ceesay issues false Alkalo transfer documents and obtained an amount of D850, 000 from Madeline Mendy of a plot of land he never owned, prepared and issued a false Alkalo transfer to Adama Jobe, obtaining D470, 000 from Demba Jagana for a plot he never owned, obtained a sum of D2, 500,000 from Haddy Mbaye for a plot he never owned and another four counts of obtaining money by pretence by selling the plots of Hassan Chafman, Mod Ceesay, Michelle Gomez and Pa Ndula Jobe after knowing that those people have negotiated with the Jatta Kunda family for them to keep their plots of land.

The Police Spokesperson Chief Superintendent Lamin Njie confirmed the case against Amadou Ceesay and said the Investigation into the land matter involving the Jatta Kunda family of Busumbala and Amadou Ceesay as an accused person is completed. The accused Amadou Ceesay has been charged with nine counts including obtaining money by false pretense and making of false documents contrary to the laws of the Gambia.

However, the Police spokesperson indicated that the Police had written to stakeholder institutions for additional information to add on to the body of evidence gathered and as well to obtain legal advice on the case for diligent prosecution.

CSP Njie added that the accused person remains on strong Police bail while the above issues are exhausted.

Mr. Amadou Ceesay has been a Power of Attorney (POA) holder for the Jatta Kunda family for three years amid their battle with Jobe Kunda family about the demarcation dimension of a landed property traditional owned by Kambi Kundaring of Busumbala leased by Jobe Kunda as an Agricultural land but later turned it as residential purposes.

Mr. Ceesay’s POA has been revoked by Jattas after several allegations of land fraud against him. The Jattas believe Mr. Ceesay has been abusing the powers given to him.