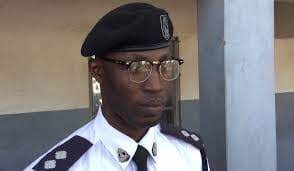 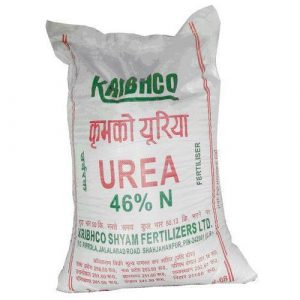 Investigating officers of the Gambia Police Force tasked to look into the 2, 280 bags of Gambian farmer’s fertilizer bound for Mali impounded at North Bank Region, found no crime committed during the transaction of the deal.

The said fertilizers were sold to a Malian businessman from the Gambia Groundnut Corporation (GGC) North Bank Regional depot at Kerewan.

However, since the publication of the seizure, officials of Gambia Groundnut Corporation, Deputy Governor of North Bank Region and Police all confirmed the incident was under Police investigation.

The Ministry of Agriculture was quick to denounce the incident and distance itself from the fertilizer distribution. The Ministry calls for investigation and prosecution of those found wanting.

Trumpet newspaper has been trailing the investigation since the incident for weeks, but the Police kept mute over it.

Though, Njie confirmed that Police have intercepted trucks loaded with fertilizer bound for Mali but the investigating officers found no crime committed.

Njie said, “Police Investigation looks into the matter established no crime during the transactions. However, it is clear that the fertilizers can’t be sold or transported outside the Gambia and that has been prevented”.

Our sources within NBR confirmed that several trucks loaded with fertilizer have already crossed into Senegal before the seizure of the two Malian trucks.

Trumpet is also reliably informed that there has been a fertilizer standoff at North Bank Region as farmers queued for days without getting their supplies. Both GGC depots at Barra and Kerewan are said to be empty.

Farmers and GGC agents are required to pay at any GGC account with Reliance Bank at Farafenni and Barra where they are issued payment receipt for confirmation to receive their supplies.

However, shortly before going to press, we received information from a farmer that a fertilizer delivery truck has arrived at Kerewan depot to offload.