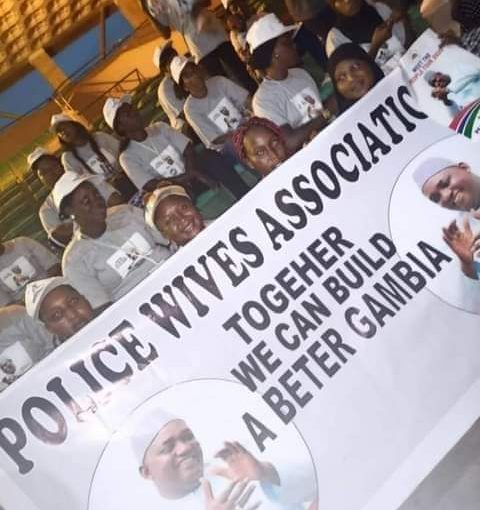 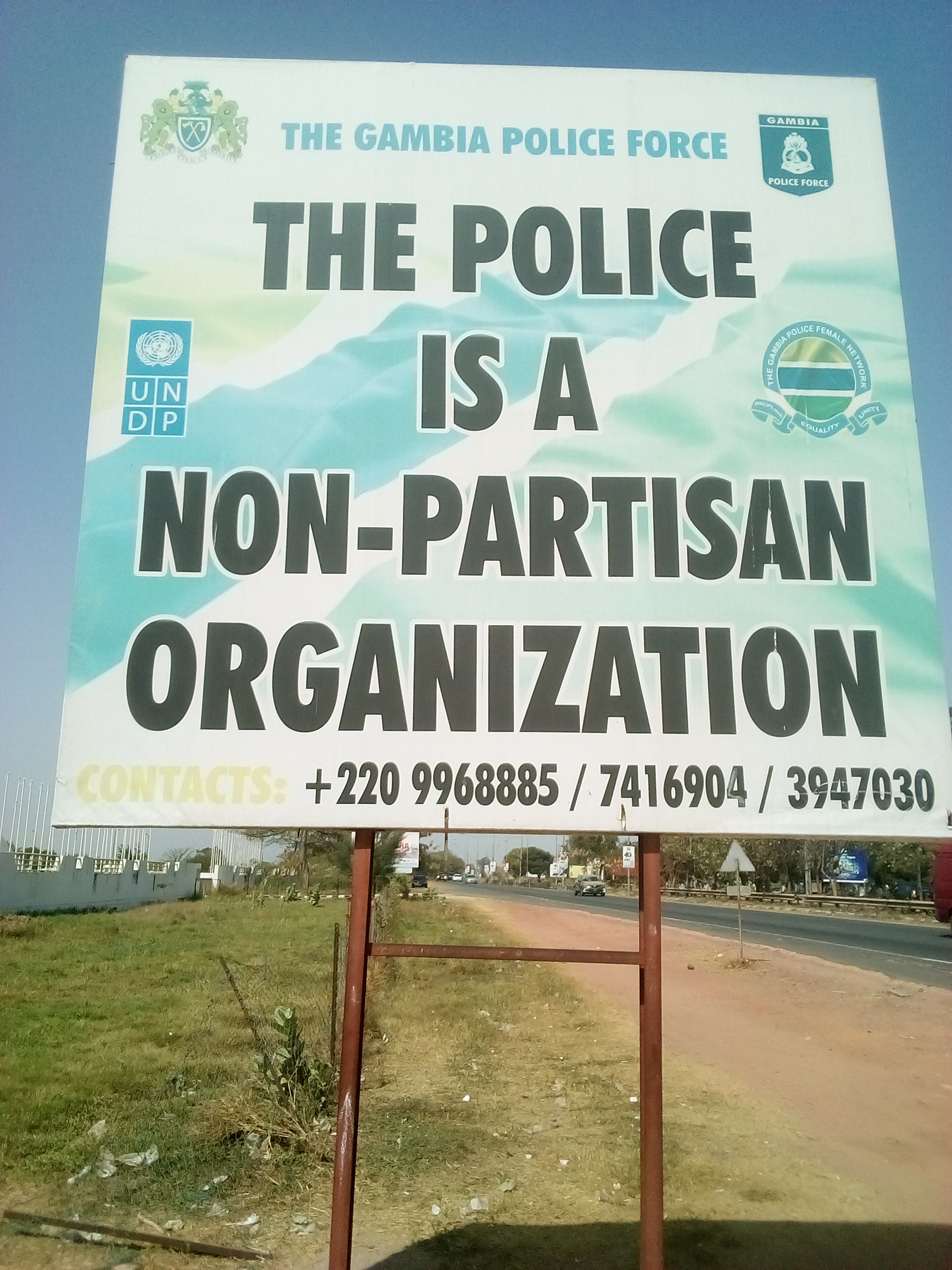 Since the surfacing of Police Wives Association in support of President Barrow, it has attracted several comments and arguments surrounding motives of the formation of such associations on political basis. There the independence, neutrality and integrity of the Gambia Police Force came into question as to political affiliations.

As it was the case during the second Republic under former President Yahya Jammeh, wives of officers of different security units came together to openly support the ruling APRC party using the names, positions and powers of their husbands to score political grounds for APRC.

However, Trumpet newspaper decided to look into the legality of the “Police Wives Association”, it is discovered that it is not a legal entity at the Attorney Generals Chambers. The association is not registered under the laws of the Gambia.

Our investigations at the registration section of such associations could not trace any legal documents to show registration of “Police Wives Association” either under the former ruling APRC or under President Barrow’s ruling NPP.

It is also discovered that members of the said association consisted mostly the same persons that were at the forefront in support of Jammeh and his APRC Party.

The Police Spokesperson Superintendent Lamin  Njie said he could not get any information as to the formation, membership and legality of the Police Wives Association.