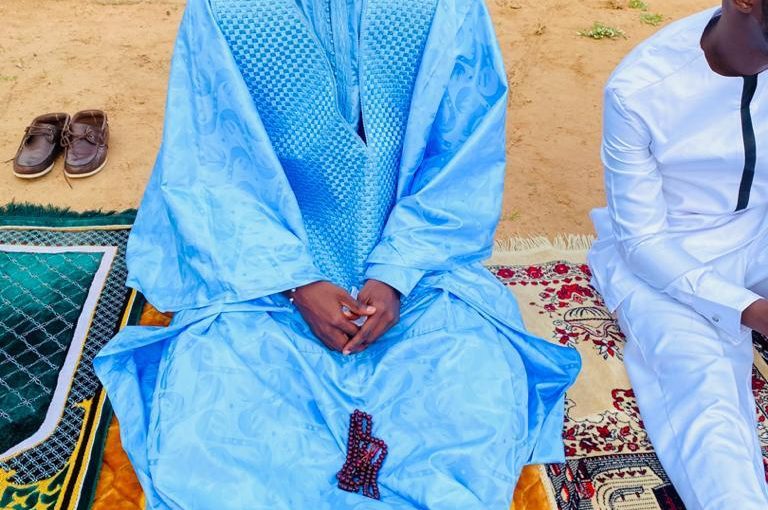 The Founder and President of Malick Jallow Foundation for Children (MJFC)and the Principal at the Law Offices of Malick H.B Jallow Esq.(LOMHBJ), Barrister Malick H.B Jallow has said that the Gambia is at a crossroads and the choice of leadership we make in the 2021 Presidential Election will define us for a very very long time.

“With the 2021 presidential elections imminent, we are at a crossroads and the choice of leadership we make will define us for a very very long time indeed. Please vote and vote wisely!

There appears to be growing interest and scrutiny in the private lives of those who can can vass for vote stole-ad this country. Whilst this is acceptable in principle, malicious personal attacks masquerading as political propaganda must be discouraged,“ he stated.

The erudite Lawyer made these remarks in his Eid -Ul Adha (Tobaski) message to Gambians posted on his page on Tuesday, 20th July 2021.

He added: “It is very encouraging that the citizenry are manifesting a strong inclination towards making records set at he courts as a mechanism for holding public institutions accountable, as expected in a free open and democratic society. Recent court rulings on mayoral attestations, National Assembly loans allocation, diaspora vote, Yankuba Touray‘s Supreme Court case, etc has given much needed impetus to the ideals that under pin the ‘New Gambia‘ mantra.“

He posited that the accountability of public institutions is also vital in upholding the highest standards of good governance and the rule of law.